This morning, OnePlus is officially confirming the newly released 10T’s carrier compatibility in North America. Starting with the United States, The OnePlus 10T will support both 4G and 5G bands on all major US carriers: Verizon, T-Mobile, and for the first time for OnePlus, AT&T 5G will be supported as well. Remember, the OnePlus 10T does not support mmWave 5G.

In Canada, Only Bell and Telus will support both 4G and 5G networks. Meanwhile, customers on Rogers and Freedom can expect 4G compatibility with the OnePlus 10T. 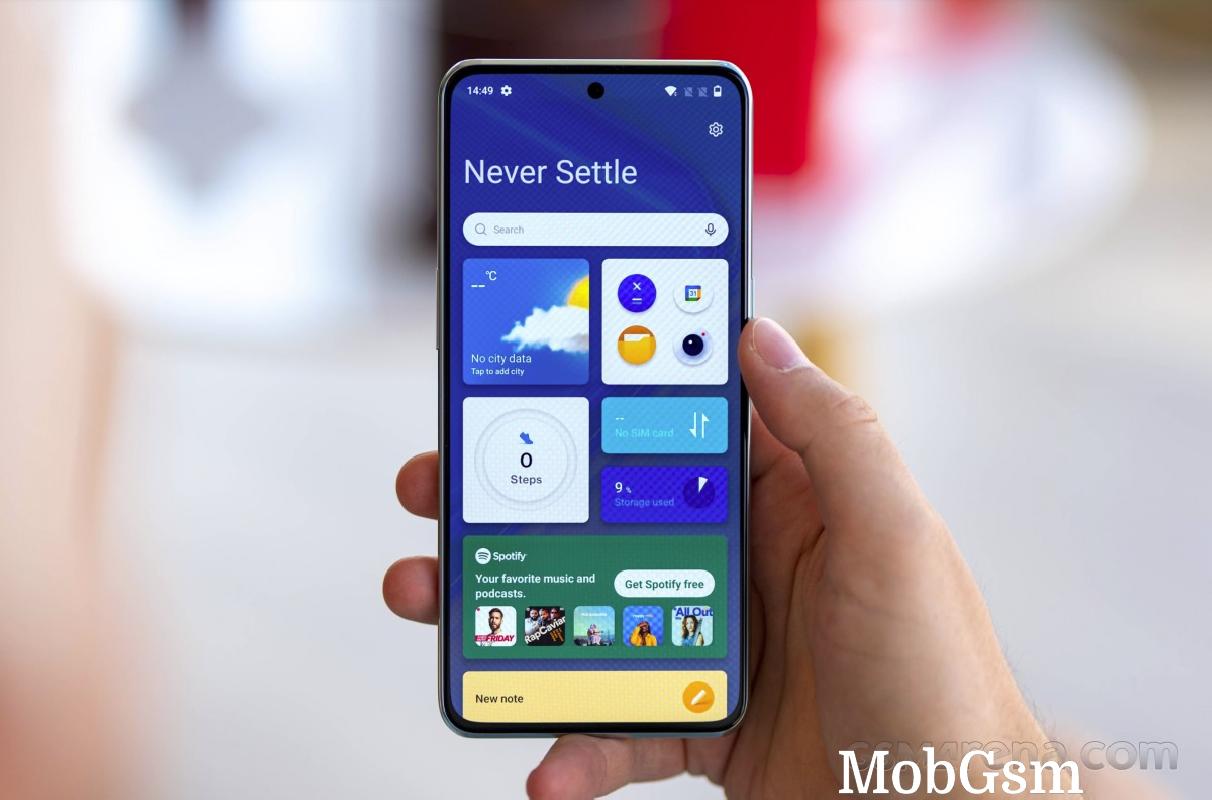 Once open sales begin on September 29, the OnePlus 10T will go on sale at OnePlus.com, Amazon.com, Best Buy, and T-Mobile.

The OnePlus 10T was announced early August and is powered by a Snapdragon 8+ Gen 1 and with support for 150W Super VOOC charging. The 10T launched with optimizations focused on high performance of the device. There’s a 6.7-inch FHD+ Fluid AMOLED screen and a 4,800 mAh dual-cell battery. Check out our full review of the OnePlus 10T.