OnePlus Ace Speed Edition incoming, will launch on May 17

OnePlus announced the Ace smartphone last month, and now it is getting a new sibling that is likely to be a more affordable alternative. The new phone will be called OnePlus Ace Speed Edition and will arrive on May 17, as confirmed by the company.

The announcement on Weibo also revealed the launch would be in China, so we’re on the lookout for whether this phone will make it overseas under a new name.

There are no specs about the phone yet. We can only assume it will have an LCD, given how the fingerprint scanner is visibly on the side, also acting as a power key. The image also reveals a speaker grill, a USB-C port, a microphone and a 3,5 mm audio jack on the bottom.

And now let’s talk about the camera design. The island is modeled after the OnePlus 10 Pro and its stovetop, and we are okay with the two shooters on the left. The right, however, is pure chaos, with the top circle housing the LED flash, a 2 MP sensor and definitely a dot that’s put there for some reason, while the bottom circle is a glass, nothing else. 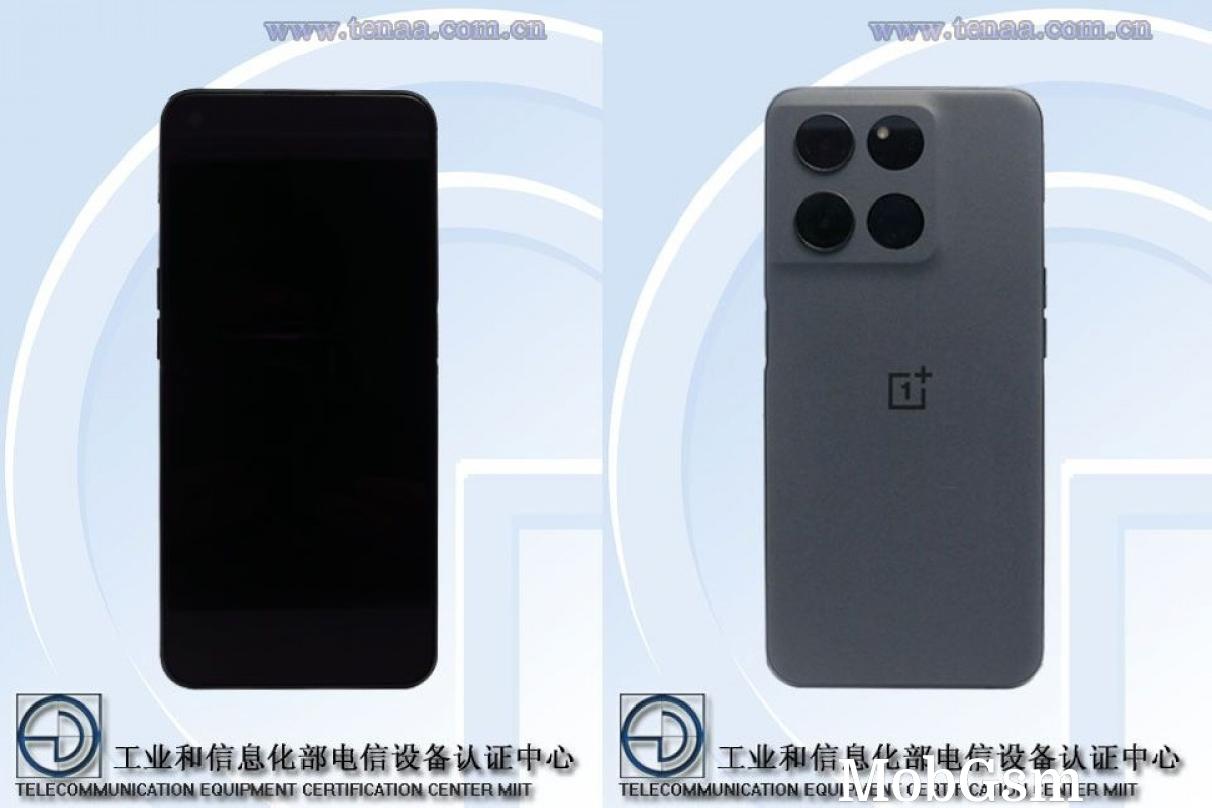 Sources report the phone (also translated as Ace Race) is already certified at TENAA and will have a 6.59” screen, a 2.85 GHz CPU, and likely a Dimensity 8000 chipset. We will learn whether this is true on Tuesday when OnePlus launches the Ace Speed Edition.

OnePlus Nord CE receives Android 12-based OxygenOS 12, T-Mobile's 8 and 8T get it too