The OnePlus 10R was released this May, and the Chinese company is allegedly hard at work on its successor, the aptly named OnePlus 11R.

According to a new leak from a usually reliable source, the 11R will come with a 6.7-inch 1080x2412 120 Hz AMOLED touchscreen, just like its predecessor. Unlike the 10R, however, it will be powered by Qualcomm"s Snapdragon 8+ Gen 1 chipset, which is quite the upgrade from the Dimensity 8100. 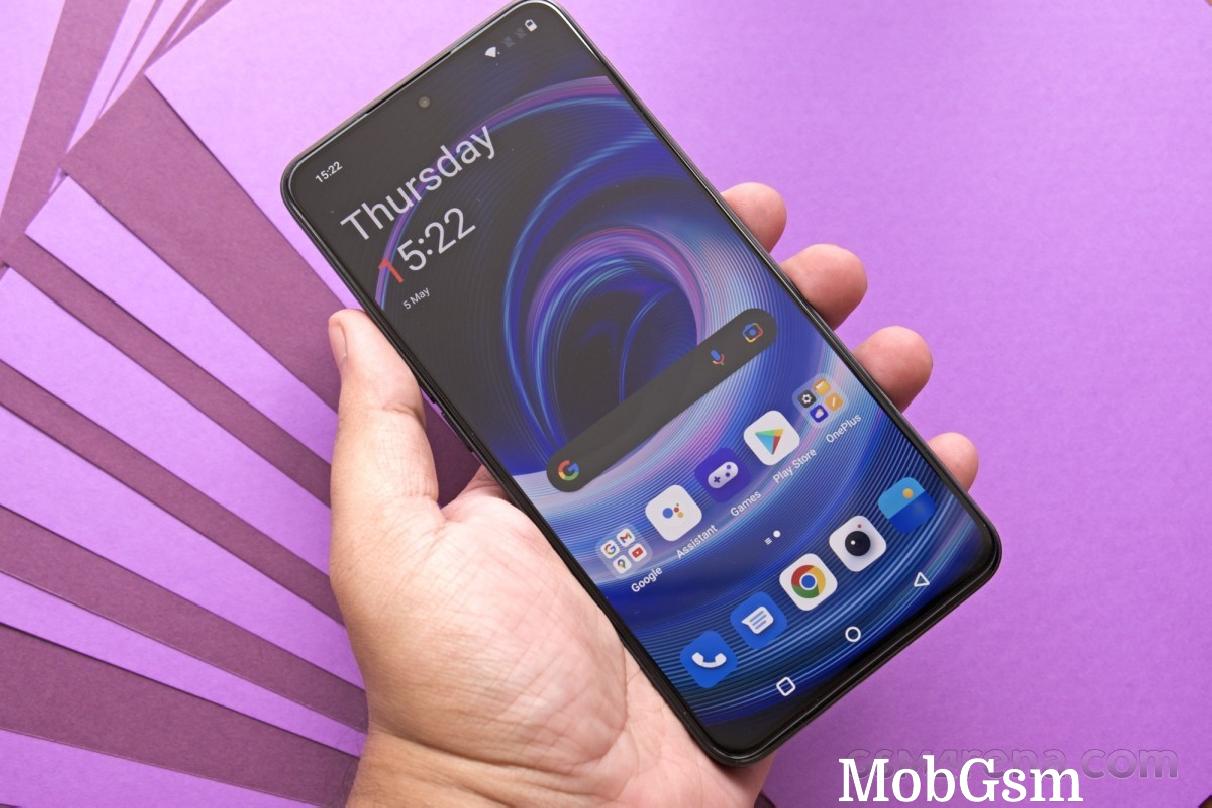 The OnePlus 11R will apparently be offered with 8GB and 16GB RAM options, and 128GB and 256GB storage options. Its triple rear camera setup will consist of a 50 MP main shooter, an 8 MP ultrawide, and a 2 MP macro cam, while on the front there will be a 16 MP snapper for selfies - if you"re getting strong OnePlus 10R vibes in the camera department, you"re not wrong to, as these specs seem identical.

The 11R will have a 5,000 mAh battery with support for 100W fast wired charging. That"s up from 80W in the 10R that had the same capacity cell. Right now, it"s unclear when we should expect the OnePlus 11R to become official, but we"ll keep you posted.

OnePlus collaborating with Keychron to make a mechanical keyboard