ZTE's subsidary nubia is gearing up for a solid 2022. It teased on Weibo that it's planning to release a number of devices this year, including its own VR headset, which will be connected to a Red Magic metaverse, a router, and a gaming monitor.

The metaverse has become a hot word in 2022 - it's vaguely described as a VR environment that's shared by actual people wearing VR headsets. It's becoming a popular escape for those of us stuck working from home. 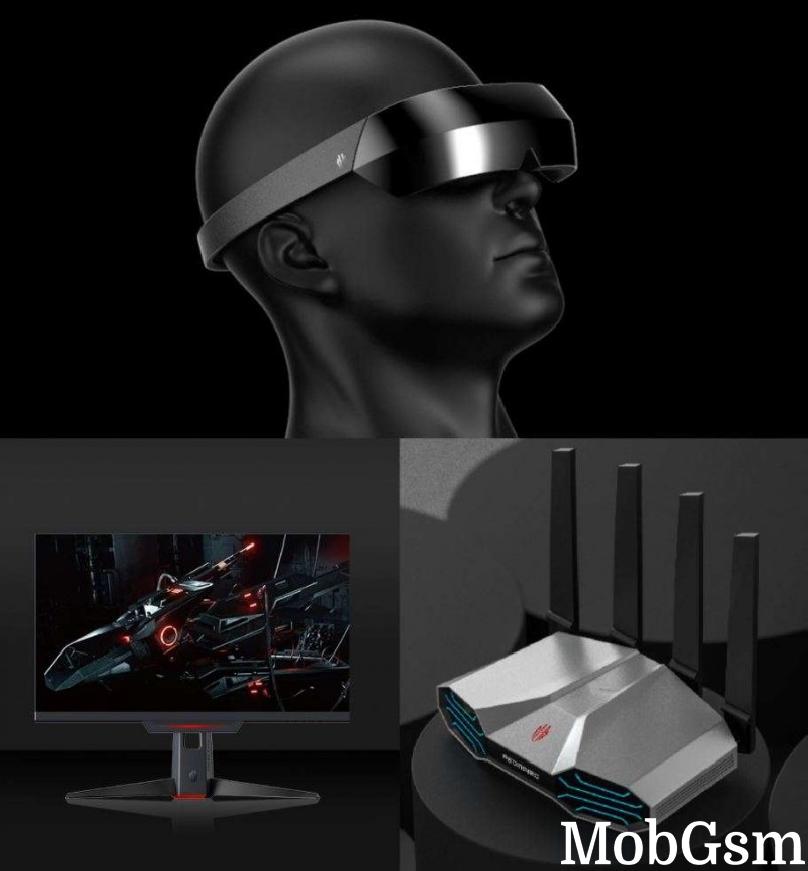 Nubia's next gaming flagship, the Red Magic 7 will be released in February, according to the teaser.

The Red Magic 7 will look similar to its predecessor and will have shoulder sensor triggers. Naturally, it will be powered by a Snapdragon 8 Gen 1. We expect it to have a 165Hz-capable display as well.

nubia Red Magic 7 in for review

nubia Z40 Pro will be unveiled on February 25

nubia Red Magic 7 series will be unveiled on February 17