Nokia revealed recently that it has completed migration to Android 12 and if any smartphone hasn’t received the OS, won’t be getting it in the future. The announcement was followed by a confirmation of which devices are first in line for Android 13.

The list includes five devices - Nokia X10 and Nokia X20, Nokia XR20, Nokia G50, and Nokia G11 Plus, all of them on the cheaper side of the price spectrum. 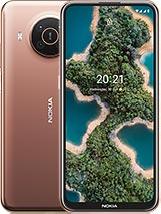 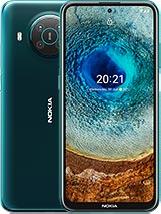 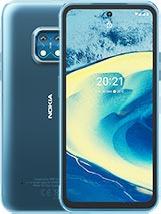 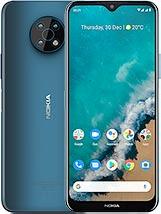 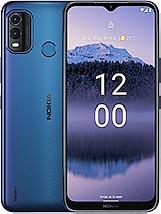 The trio of new smartphones, C31, G60 5G, and X30 5G, announced back in September at IFA 2022 in Berlin, are not on the list, but that"s because the last two aren"t yet available in the China. The company already confirmed their update plans and Android 13 is definitely coming.

The other five Nokia phones confirmed today meet the Android Enterprise Recommended requirements, which are business-oriented, such as bulk deployment with zero-touch enrollment, quick Android security updates (within 90 days of release from Google), physical availability of enough units, and “consistent application experience”.

Nokia X30 in for review

Nokia is now suing Oppo in other markets as well