Realme is planning to introduce GT Neo 4 next month, according to rumors from China. One leakster revealed the series will move away from mid-range chipset such as the Dimensity 8100 on the GT Neo 3 and get the flagship platform Snapdragon 8+ Gen 1. 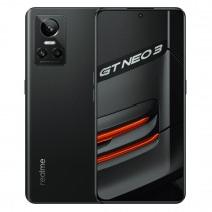 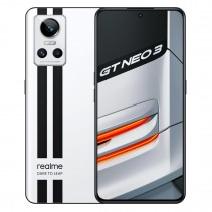 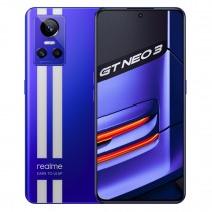 The source for this leak is Digital Chat Station, and they also claim the new device is having a so-called 1.5K display, which is basically a 1220p panel - the middle point between Full HD and QHD resolution. We are also going to see a 120Hz refresh rate and up to 2160-step PWM which is the number of levels of auto brightness.

Realme GT Neo 4 will offer 100W flash charging - putting it between the Neo 3 versions (80W and 150W). The leakster claims it will compete with the yet unannounced Redmi K60. We are yet to hear anything official from Realme regarding such a phone.