Last week, a few images of a new Chromecast device surfaced with the same design as the current Chromecast with Google TV that comes with a bundled voice remote. That model supports 4K HDR output and launched in nearly three years ago. This new model may support only 1080p resolution but would use the exact same Google Assistant remote to control the Chromecast.

New information from SnoopyTech on Twitter suggests that the “Chromecast with Google TV (HD)” will retail for $40 and that it is already in stock at American retailers. The new Chromecast might launch soon, but we wonder if it would launch before Google’s October 6 event – though the timing suggests it may go on sale on the day of the event.

Chromecast with Google TV (HD) is 40 USD and already in Stock at a lot of retailers. Expect unboxing"s and hands on"s soon. 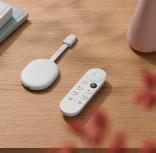 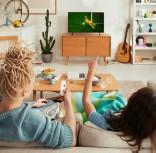 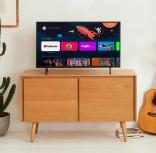 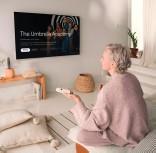 The following image shows the package contents. The new Chromecast should come with a USB-C to A cable, USB-A power adapter, Bluetooth voice remote, and generic AA batteries. 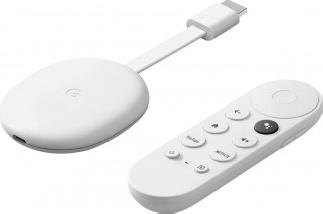 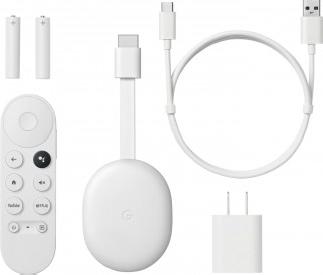 We wonder why Google would release a Chromecast that looks exactly like another model unless it planned to replace it. Perhaps Google will shift around its Chromecast strategy and offer a $40 entry-level model but then introduce a more powerful one with a higher price point and more features. Perhaps Google has plans to retire the 2020 Chromecast with Google TV. Do take these speculations with a grain of salt.

It"s all coming together.

Join us live for #MadeByGoogle on October 6th at 10am ET.

Sign up for updates and add to your calendar: https://t.co/SAeNERjey0 pic.twitter.com/NaeUtChx7X

Google is having its annual hardware event in person on October 6 where it will announce the new Pixel 7 and 7 Pro, a new Pixel Watch, and there are rumors that we may see some new Nest Home hardware and the Chromecast with Google TV might fit in there somewhere.