Motorola unveiled the X30 Pro and S30 Pro earlier this month for the Chinese market. These phones are expected to have a wider release as part of the Edge series. Here is a sneak peek at one of them, the Motorola Edge 30 Fusion, which should be equivalent to the Moto S30 Pro. 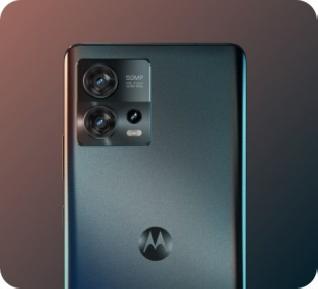 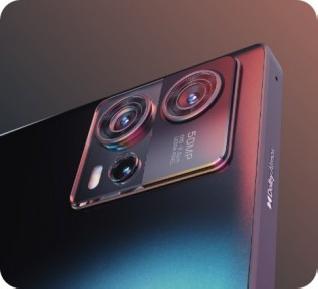 This model is code named “Tundra”, which was the name used in a Geekbench result that surfaced before the official announcement and confirmed the Snapdragon 888+ chipset. It’s not clear whether there will be spec changes to go along with the new name, but the phone does appear to be identical.

This includes the 50MP main camera, which boasts a 1/1.55” sensor with 1.0µm pixels, 2.0µm with binning, and Optical Image Stabilization (OIS). Also note the Dolby Atmos label on top. The S30 Pro also has a 13MP ultrawide camera (1.12µm) and a 2MP depth sensor on the back, plus a 32MP selfie camera on the front. 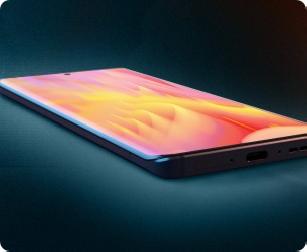 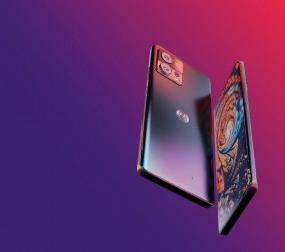 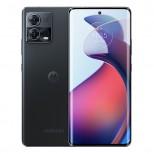 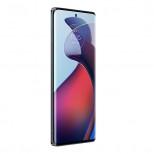 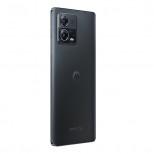 Motorola has given no clues when the Moto 30 Fusion might go official. There are other models in the works too, including the X30 Pro based model (of course), as well as an Edge 30 Neo (seen in Geekbench with Snapdragon 695) and an Edge (2022) (some renders renders leaked previously).

Motorola confirms initial batch of phones to get Android 13 update