Motorola"s Edge 30 Fusion smartphone was initially launched in some parts of the world back in September, and now it"s finally ready to make its debut in the US. It will become available on December 12 in a very special, never before seen color: it"s called Viva Magenta and it"s the Pantone Color of the Year 2023.

This Color of the Year thing has been going on for more than two decades now, with Pantone picking one hue each year "by analyzing global trends and themes throughout the year", considering "all aspects of society from fashion to marketing, social media and even politics", according to Motorola"s official press release on the matter. 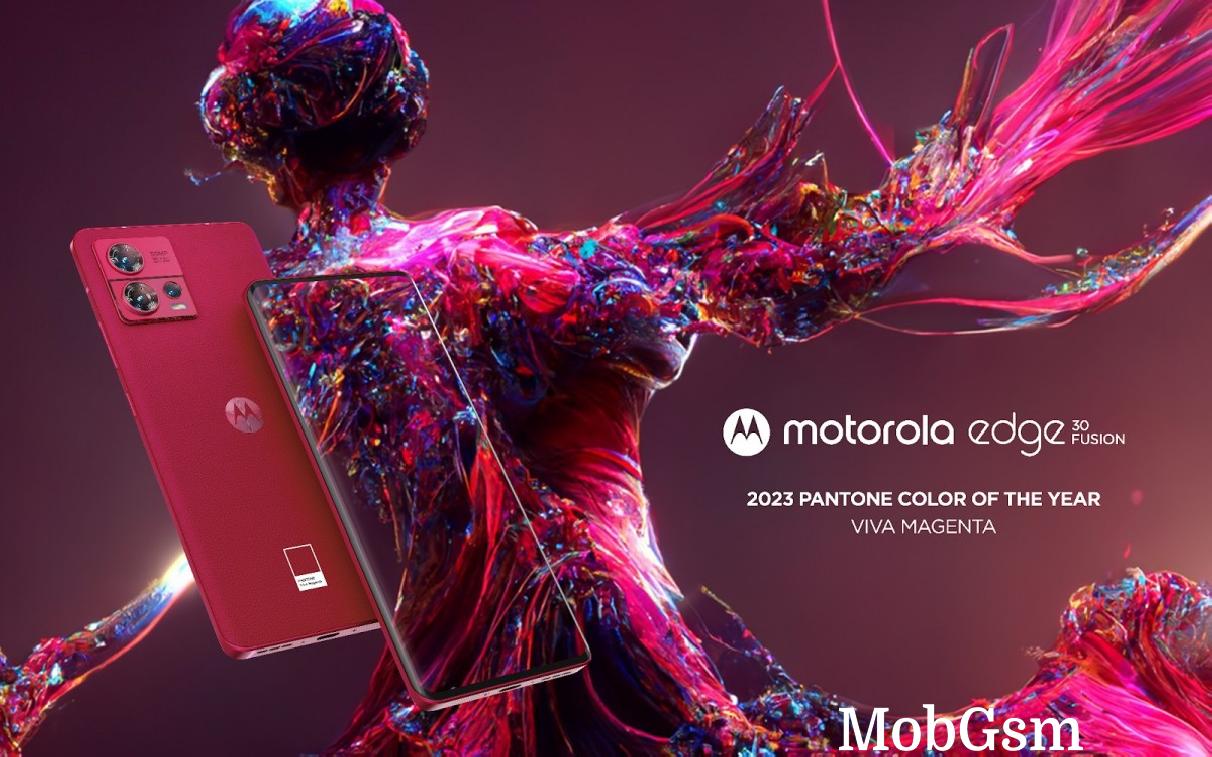 Motorola, by the way, has a "globally-exclusive partnership with Pantone in the smartphone category", which is where the new Edge 30 Fusion colorway comes in. Viva Magenta is, according to Motorola, "a fearless hue that writes a new narrative", it "conveys what it means to blend the virtual and the physical with enthusiasm", it"s "inspired by nature and explored through technology, revealing multiple dimensions and a new way of creating". That"s a pretty beefy word salad right there, isn"t it? 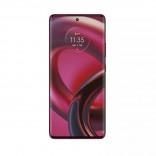 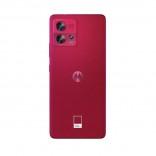 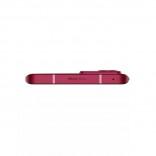 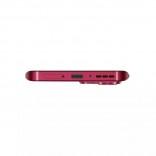 The specs of the American Edge 30 Fusion are the same as for its global counterpart, it"s only distinguished by the new color and the fact that it"s bundled with a pair of Moto Buds 600 ANC TWS earbuds, which, despite what you might expect, don"t come in the same Viva Magenta hue. That would be too easy. Instead, if you order one of these special edition phones, the earbuds will come in Winetasting, "a hue designed to complement the Pantone Color of the Year 2023", while "creating a striking pair and new wardrobe staple". Yes, seriously, Winetasting is the name of the color.

If you"re wondering how much you"ll need to shell out for all this, it"s $799.99. If you"re not interested in any Pantone shenanigans, then the phone will also be available in Neptune Blue for $699.99, without the earbuds. The Edge 30 Fusion will be an unlocked phone compatible with AT&T and T-Mobile only.