Motorola today announced it will unveil a new product on December 15 in China, and the teaser it shared on Weibo includes two smartphones - one with a centered punch hole in the display and another without it. The latter could be an in-display camera version. Motorola didn"t explicitly reveal the product"s name, but since the Edge X30 was unveiled around the same time last year, the Lenovo-owned brand could unveil the Moto X40 next Wednesday.

Motorola hasn"t divulged anything about the X40 yet, but it"s expected to have the Snapdragon 8 Gen 2 at the helm since it was spotted on AnTuTu with Qualcomm"s latest flagship silicon. 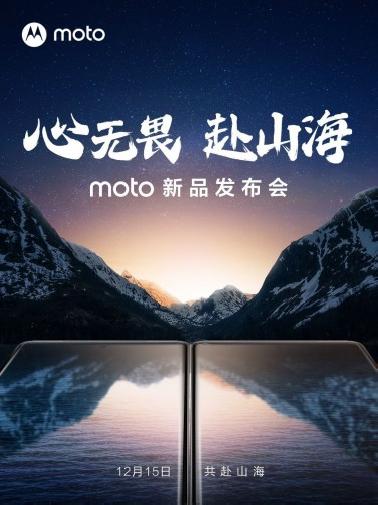 The XT2301-5 sports a triple camera setup on the rear (50MP+50MP+12MP), features an in-display fingerprint scanner, and packs a battery with a rated capacity of 4,950 mAh. Although there"s another variant with a 4,450 mAh rated cell capacity. 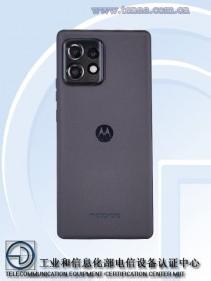 We"ve also heard of the Moto X40 Pro, which appeared in leaked renders last week. However, it"s unclear if it will be introduced with the vanilla model on December 15.

You can expect Motorola to reveal some details about its upcoming product in the lead-up to the December 15 event.