On the eve of WWDC 2022, US retailer B&H listed a pair of unreleased Mac mini models. The first one is a Mac mini with 8GB RAM and 256GB storage powered by the yet to be official Apple M2 chip while the second is a Mac mini tower with the M1 Pro chip.

The listings for both devices come just ahead of Cupertino’s big software-centric conference which makes it interesting to see why Apple would release new hardware at this time.

As for the Mac mini tower model, it seems it will be a step above the regular Mac mini which still uses the first generation Apple M1 chipset.

In related news, noted Apple analyst Ming-Chi Kuo shared more details on Apple’s upcoming MacBook Air. Kuo believes Apple will ship between 6-7 million units of the ultrabook before Q3 this year. The release dates of the new laptops could be delayed due to the ongoing COVID lockdowns in China. Quanta and Foxconn labeled as the two main suppliers for the upcoming MacBook Air. 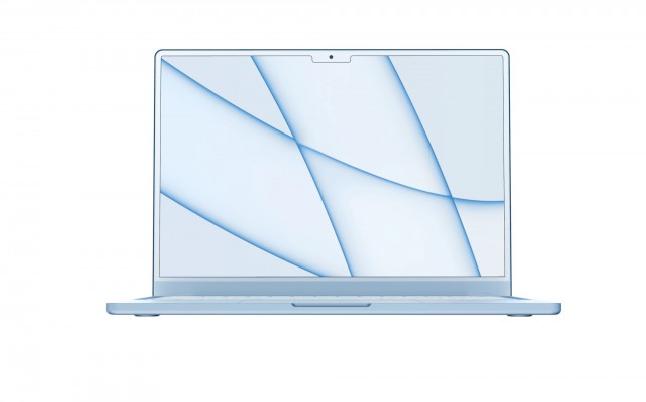 Apple is rumored to offer four color options including silver, space gray and gold alongside a new yet to be determined color. Based on rumors the new MacBook Air will feature a 13-inch screen which may come with a notch. The laptop will also offer MagSafe charging, Touch ID and two USB-C ports. Past speculations suggest an M2 chipset at the helm.

macOS Ventura gets Stage Manager, option to use iPhone as a webcam

Mini-LED MacBook Pro to launch in limited supply this year