A new Lenovo Legion Y90 gaming phone is expected to launch soon and its rumored to be powered by the Snapdragon 8 Gen 1 chipset. A new key specs dump for the device is now available from а trusted Chinese tipster and it gives us some more insight into the alleged setup for the gaming phone. 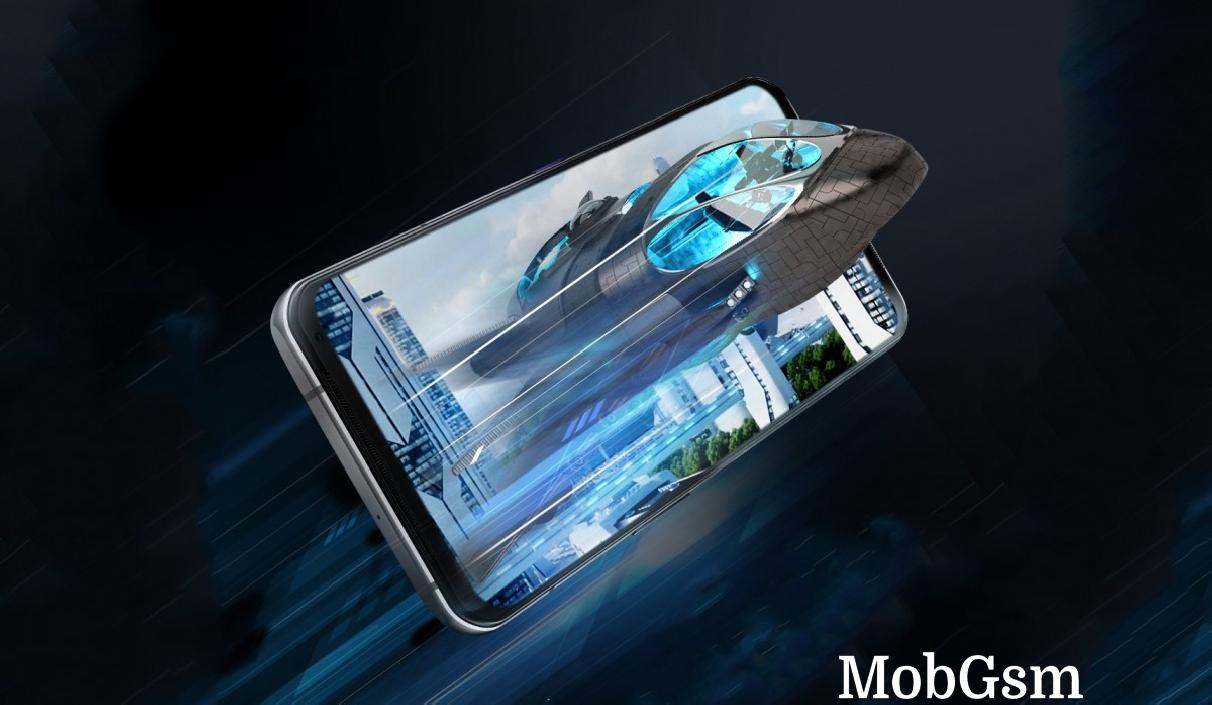 The phone will launch with a 144Hz 6.92-inch AMOLED screen with and 720Hz touch sampling rate. It will also bring a beefy 5,500 mAh battery with 68W charging though it remains to be seen if Lenovo is bringing back the dual USB-C ports of its predecessor which allowed for up to 90W charging speeds. 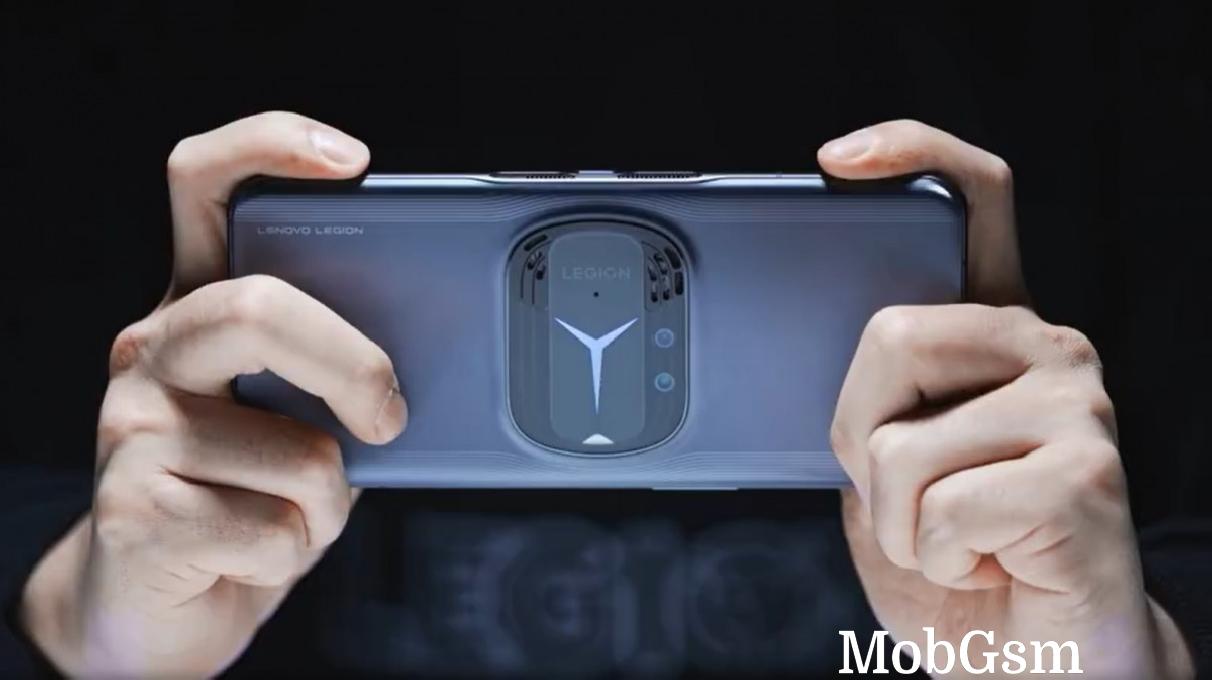 Legion Y90 will come with up to 18GB RAM and 512GB storage. It will feature dual X-axis vibration motors and symmetrical rear design similar to the Legion 2 series. Last year Lenovo had a Pro version so we’re expecting to see if there will be a Y90 Pro model this time around.