Lava Blaze NXT unveiled: Helio G37 SoC and glass back for under INR 10,000

The Lava Blaze NXT teased a couple of days ago has been unveiled. And as expected, it"s a version of the Lava Blaze launched in July with a different SoC and more RAM.

The Lava Blaze came with the Helio A22 SoC and 3GB RAM, whereas the Blaze NXT has the Helio G37 chip and 4GB RAM under the hood.

The rest of the specs remain the same, meaning you get the Lava Blaze NXT with a 6.5" HD+ LCD, Android 12, and 64GB storage expandable up to 256GB via microSD card. 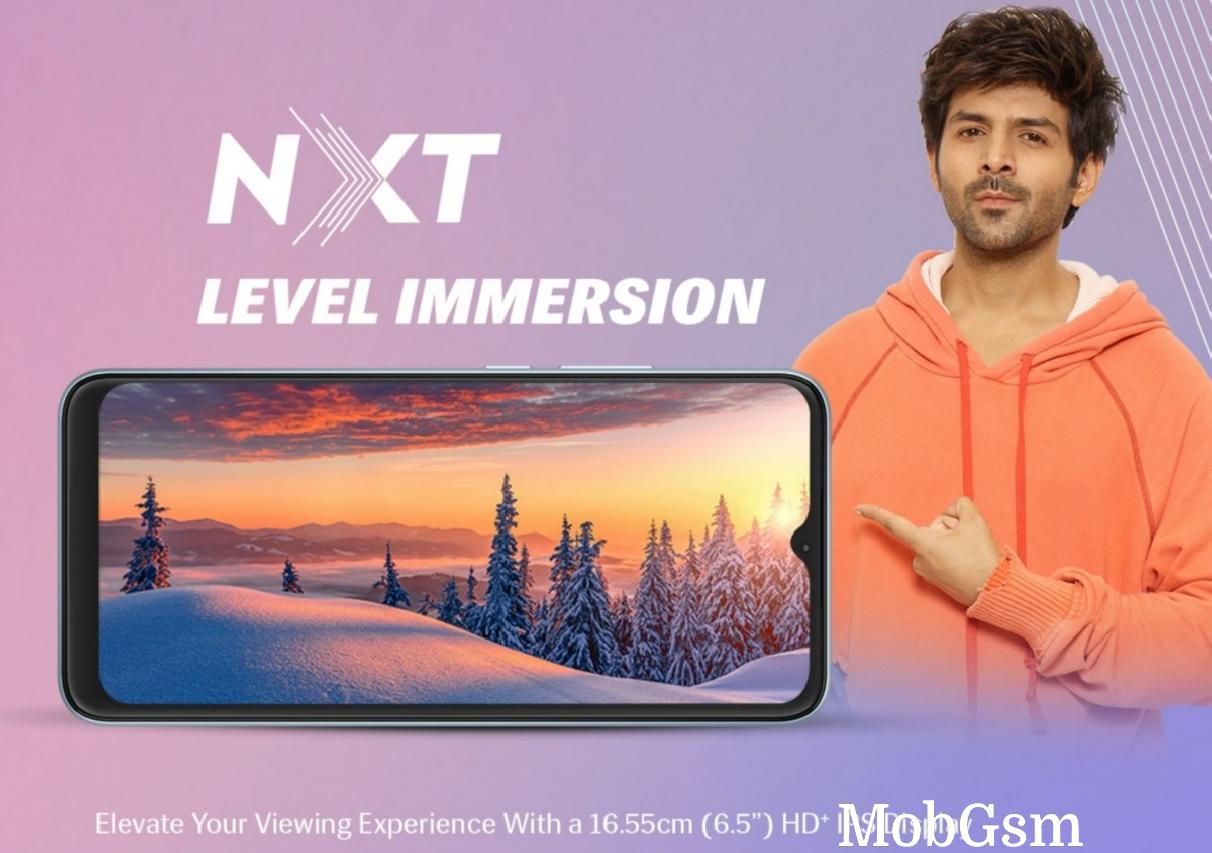 The Lava Blaze NXT features a glass back with a fingerprint reader and a triple camera setup headlined by a 13MP camera. For selfies and video calls, there"s an 8MP camera on the front. 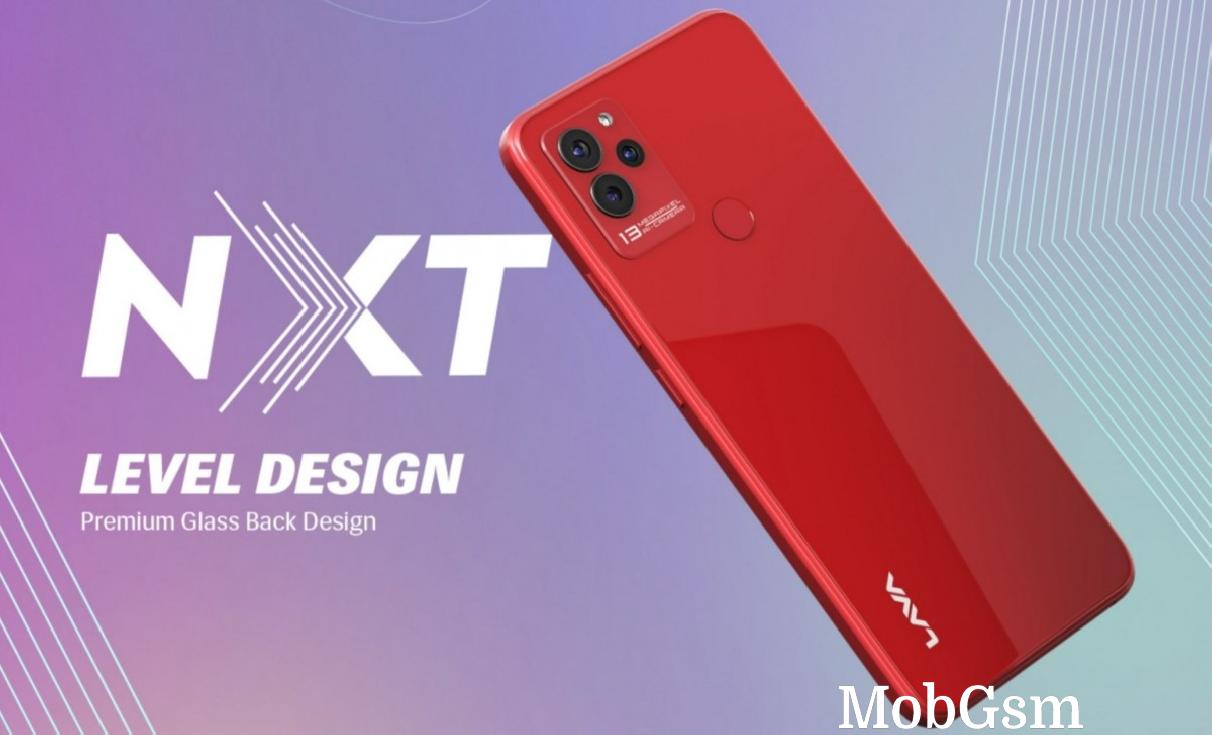 The Blaze NXT packs a 5,000 mAh battery charged through a USB-C port, flanked by a 3.5mm headphone jack, microphone, and speaker. 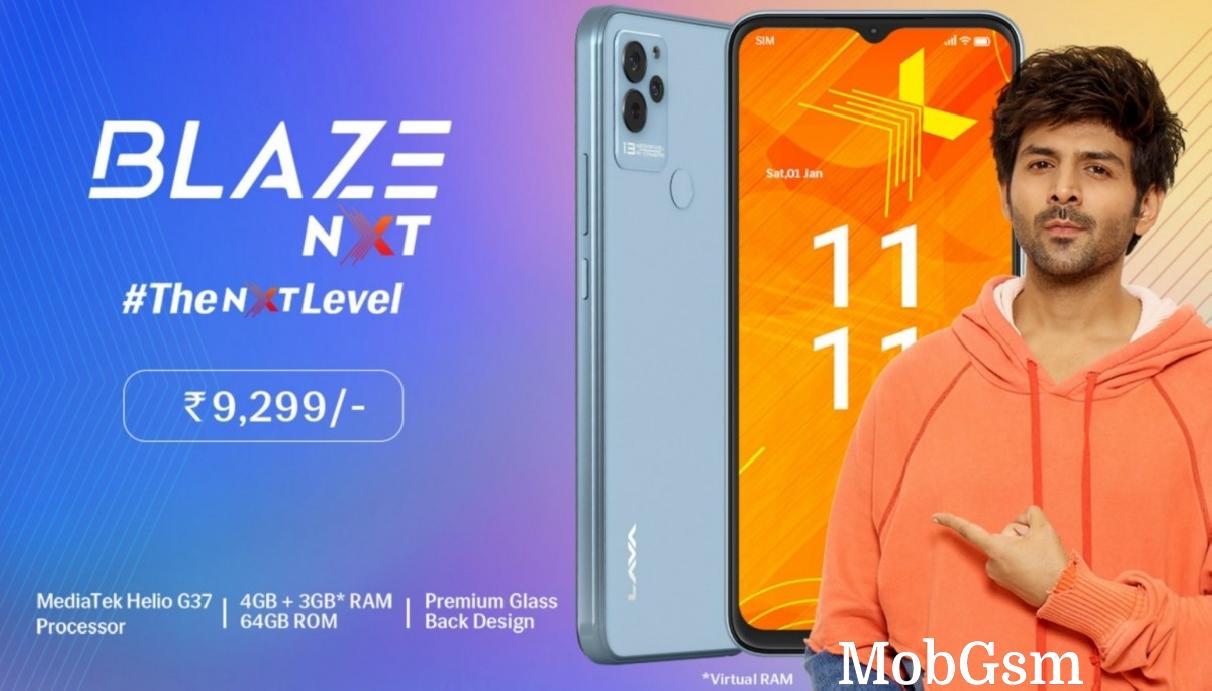 Lava Yuva Pro is an affordable Android 12 phone with a microSD slot and 3.5mm jack

Lava X2 announced as an online-exclusive smartphone with a 6.5" screen and 5,000 mAh battery