The Lava Blaze NXT unveiled last week is now on sale in India. It comes in Glass Blue, Glass Red, and Glass Green colors and can be purchased from Amazon.in or Lava India"s website for INR9,299 ($115/€110). 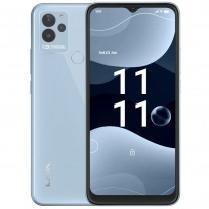 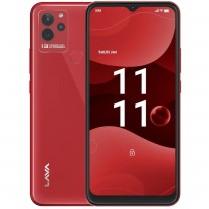 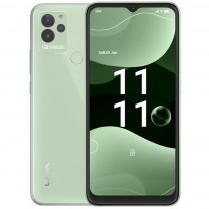 The Blaze NXT has a glass back sporting a fingerprint reader and a triple camera setup, headlined by a 13MP camera. And on the front is an 8MP shooter for selfies and video calls.

Fueling the entire package is a 5,000 mAh battery that draws power through a USB-C port.

Lava Blaze NXT unveiled: Helio G37 SoC and glass back for under INR 10,000

Lava Yuva Pro is an affordable Android 12 phone with a microSD slot and 3.5mm jack

Lava X2 announced as an online-exclusive smartphone with a 6.5" screen and 5,000 mAh battery