Intel announced at CES 2022 the 12th gen processor Core i9-12900KS, which can run at 5.5GHz max frequency. The chip can hit the speed on up to two cores for the first time, giving the ultimate performance to hardcore gamers.

This special edition processor (hence the S at the end of the name) will finally be available starting April 5 at $739. It will also be sold integrated into systems of OEM partners. 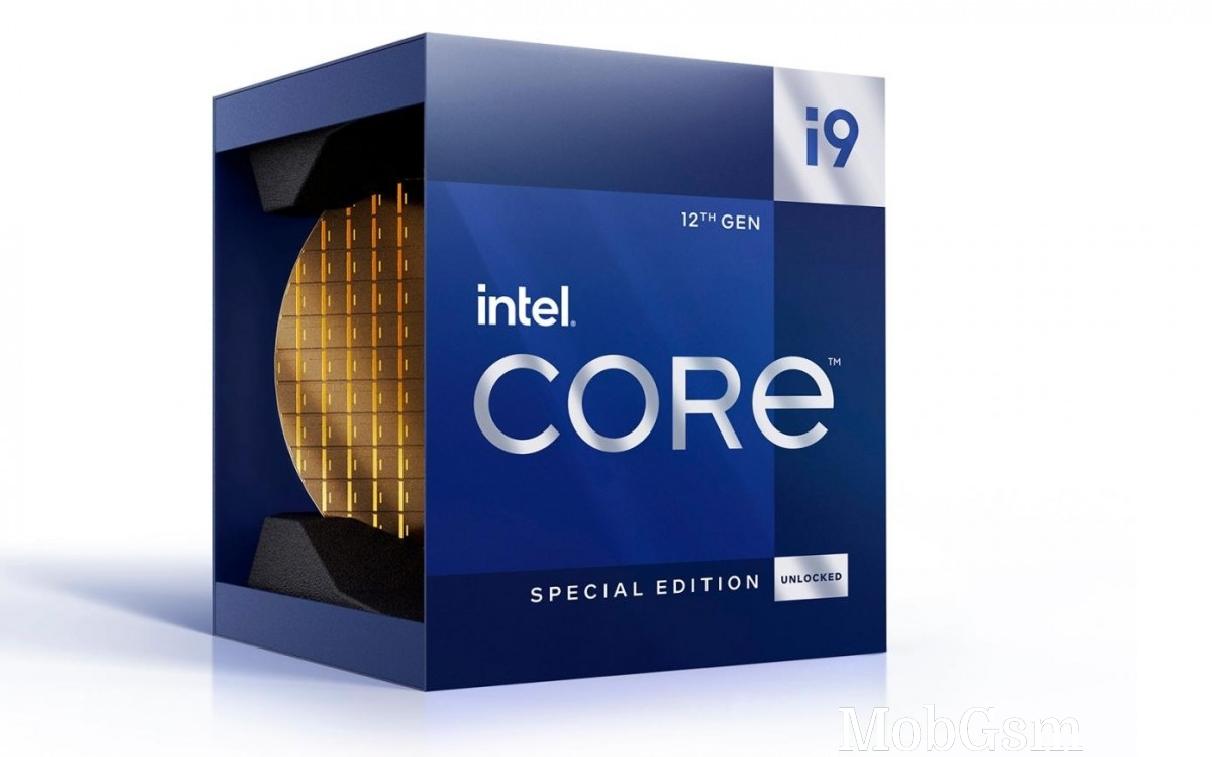 The architecture of the processor is identical to the Core i9-12900K, the current Intel flagship, with 16 cores and 24 threads, and 30MB L3 cache memory.

The difference that makes this model stand out is the boosted base power of 150W, allowing the processor to run at 5.5 GHz speeds. In comparison, the regular 12th gen Core i9 reaches 5.2GHz with 125W power draw.

The 16 cores are split in two clusters - eight for performance and the other eight for efficiency. The chipset is compatible with Z690 motherboards and Intel recommended the latest BIOS for “the best gaming experience”.

The first OnePlus foldable smartphone will be the Oppo Find N, rumor says