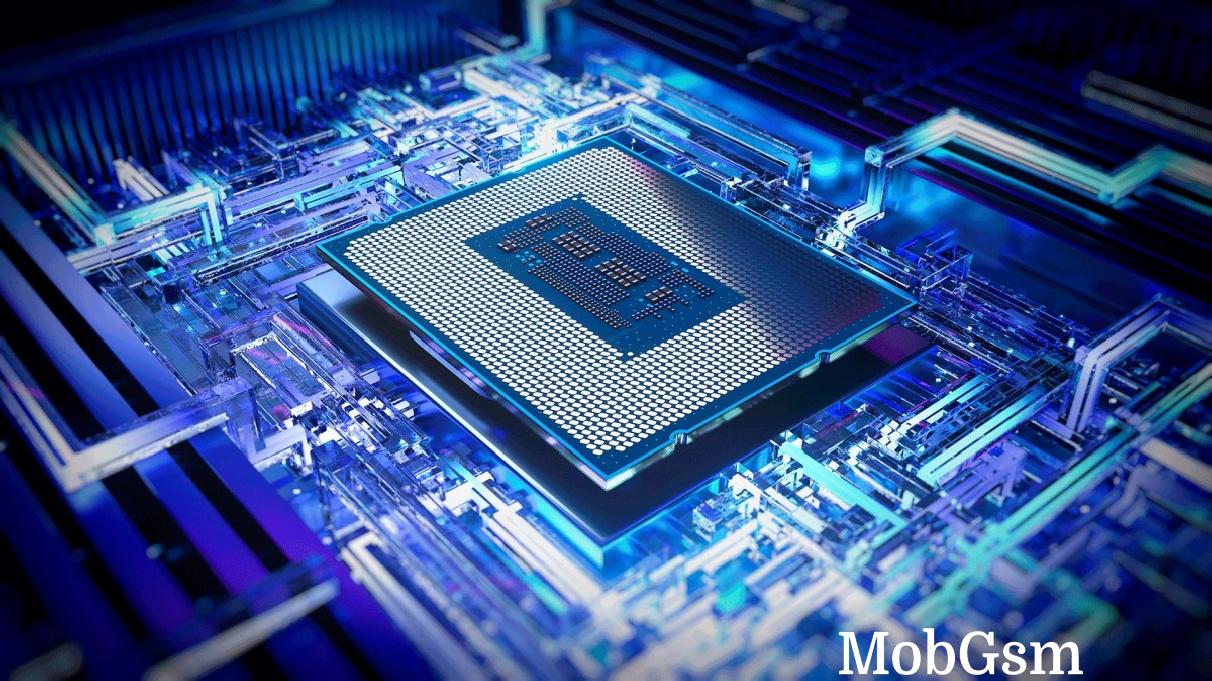 None of the parts below have an official retail price yet but rather RCP (recommended customer price) which is price for the retailers for every 1000 units purchased. The 13900K RCP is $589 and the 13900KF is $564. Actual street price will be a bit higher. 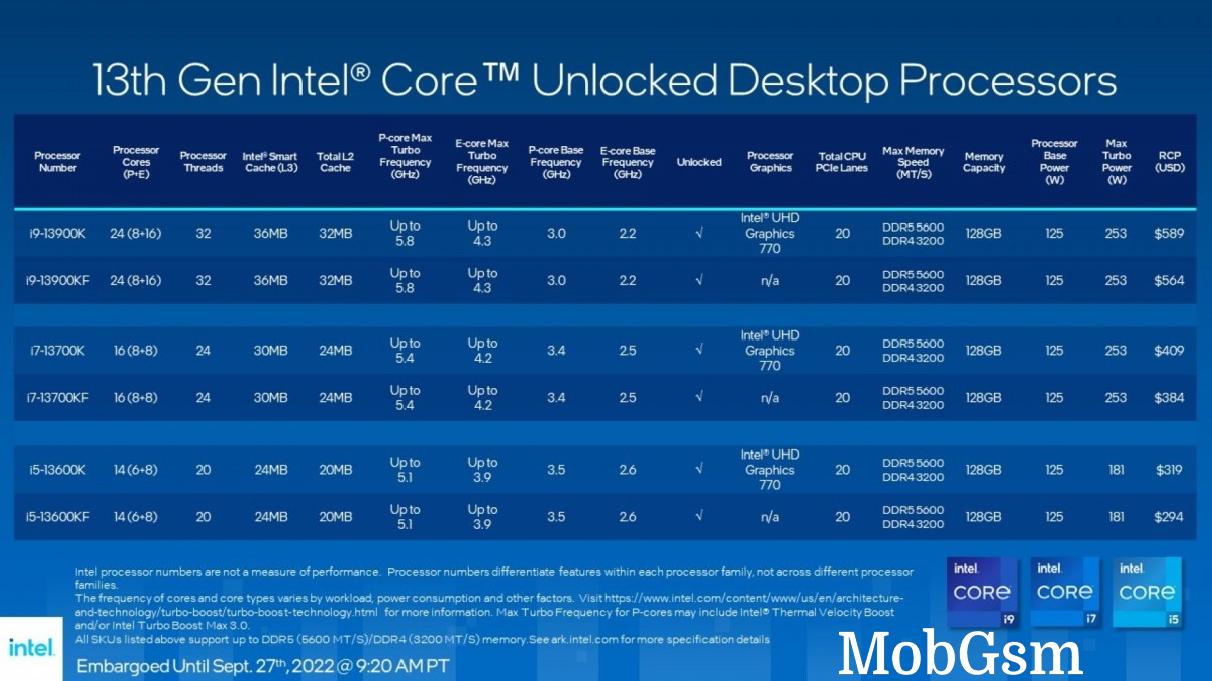 The 13th gen processors will work on the new Z790 chipset motherboards being announced today as well as the previous 600-series motherboards. The new processors and motherboards will be available starting October 20.

Intel announces pricing and availability for the Arc A750

Intel announces pricing and availability for the Arc A770