XDA-Developers were able to get their hands on a couple of live images of a future Infinix phone that's supposed to run on the Dimensity 900 SoC.

The phone's name wasn't revealed, but it appears to have a flat LCD panel with rather thick bezels and a centered punch-hole for the selfie camera. The back is curved for better fit in the palm. 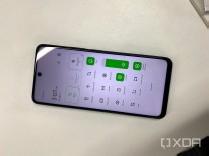 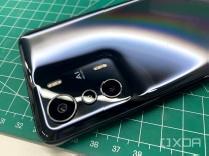 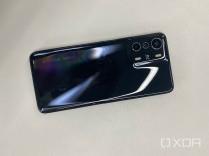 The report points to a 120Hz LCD and a 40MP main camera on the back and two LED flash modules. No other specs were revealed, but we'll probably get an official announcement soon to fill us in.

Some T-Mobile users experience bug with eSIM on iPhones

Weekly poll: does the Huawei Mate Xs 2 have a future in your pocket?

Weekly poll results: the Sony Xperia 1 IV and 10 IV are great, if you can afford them