IFA will return this September 2022 in Berlin

Germany’s tech exposition has announced it will be returning to an in-person affair later this year. Taking place from September 2 through 6 in Berlin, IFA will be back in 2022 to showcase the latest developments in consumer electronics, home appliances, information technology, and telecommunications.

Now though, it’s finally time to ‘get real’ and once again organize a full-size trade show at the grounds of Messe Berlin and in a city that is not only the capital of Europe’s largest consumer market, but evolved as a European media hub as well[…] Many leading global; brands have already committed their participation. As of now, we register high demand for the IFA Fitness & Digital Health area and the Home Appliances section.” – Jens Heithecker – IFA Executive Director, Executive Vice President Messe Berlin Group

Today’s news comes after IFA was cancelled in 2021 due to uncertainty of COVID-19. “The industry has a strong desire to return to an in-person event, and we are committed to making that a reality in Berlin this September in a safe and successful manner,” says Martin Ecknig, CEO of the Messe Berlin – the venue where IFA normally takes place.

The Messe venue is now opening for the first tradeshow with limited COVID-19 restrictions. As of April 1 2022, visitors will be able to attend major events in Berlin without presenting proof of testing or vaccination. At Berlin’s next tradeshow (Fruit Logistica from April 5-7), visitors from more than 115 countries have purchased tickets.

With this news from Berlin, it certainly feels like the world is returning to the days before a global pandemic. We did have an in-person CES this year, and although many brands dropped out amidst the omicron-variant outbreak, the show went on, though with many restrictions including a vaccine and mask requirements.

IFA will be open to journalists, but not to general public 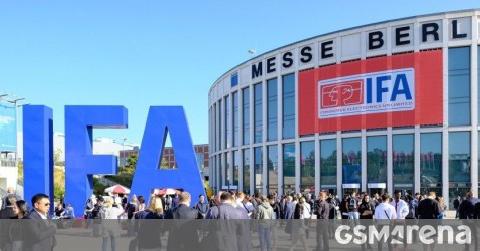 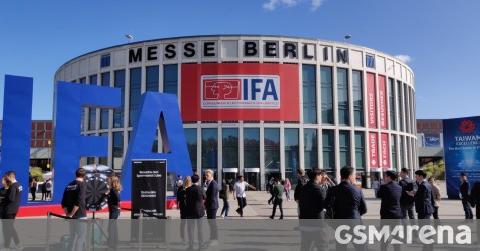 Will a Samsung Unpacked event reveal the Galaxy S IV in March?

Will the Google Nexus S have a curved display?