How much does fast charging cost in terms of battery capacity?

Have you noticed how phones with fast charging tend to have smaller batteries than phones that charge slowly? We did. We even asked manufacturers about it, however, they were pretty tight lipped about the details. So, we decided to do our own research.

We searched through our database for devices from the same maker, that launched around the same time and that have the same dimensions (down to the tenth of a millimeter), but offer different charge speeds. The idea is to remove as many variables as possible. Often times addition of fast charging is the difference between vanilla and Pro models, so it is sold as a premium feature.

How much battery capacity does fast charging “cost”? Based on twelve pairs of devices, the short answer is around 10%. So, one phone may have a 5,000 mAh battery, a nearly identical model with fast charging will have a 4,500 mAh battery. The loss varies by model of course and in general faster charging means less capacity.

But that doesn’t tell the whole story. We found that phones that charge at relatively low rates (18W) have room to improve without sacrificing much capacity if any.

For example, the Redmi Note 9 Pro for India is basically identical to the global Redmi Note Pro (well, different main camera, but that doesn’t affect the battery). The Indian model charges at 18W, the global one at 30W. Both have 5,020 mAh batteries, both have the same dimensions and weight.

The Poco M2 Pro has slightly different numbers, 5,020 mAh capacity and 33W charging, and it shows that the global Note 9 Pro isn’t an outlier. The Oppo F17 Pro and Oppo A93 are in the same boat, virtually identical battery capacity, but 18W vs. 30W charging.

Based on this data we think that 30W or so (let’s call it 25-33W) is the point beyond which speeding up starts to cost you. You can always use a slower charging and enable Android’s overnight charging feature if you are worried about battery longevity. But going from 18W to 30W has no impact on battery capacity.

Looking at phones that charge even faster, there is definitely a drop in usable capacity for the same battery volume. However, we have to mention the reduced charging time as well – after all, this is what it is all about. We have used 0-100% charge times from our reviews where available as well as official numbers from manufacturers (marked with a *) to fill in the gaps. 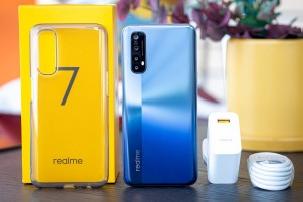 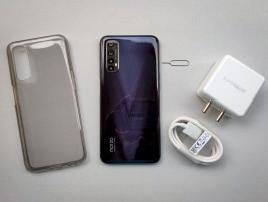 Is saving those 20 minutes worth it? Especially when you consider that you will rarely let your phone’s battery go completely flat. Keep in mind that charging isn’t done at a constant rate – higher power is used when the battery’s state of charge is close to 0%, and then signficant throttling is applied when it is close to 100%. This means that the advantage of powerful chargers is most pronounced when starting with a nearly empty battery. 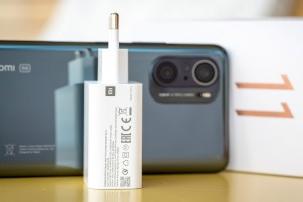 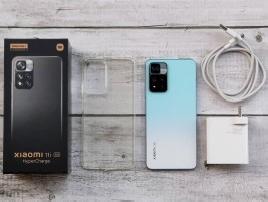 The Pro+/HyperCharge model does lose 660 mAh capacity, which is a 15% decrease. That"s comparable to the loss of going from 30W to 60W, while the difference in how long you have to wait for a full charge is considerable. Let’s look at a similar pair to further illustrate the point.

In other words, in more or less the same amount of time you can have a phone that’s fully charged or one that’s only half charged. Again, the regular 11i model has a larger battery, so those percentages are not directly comparable. 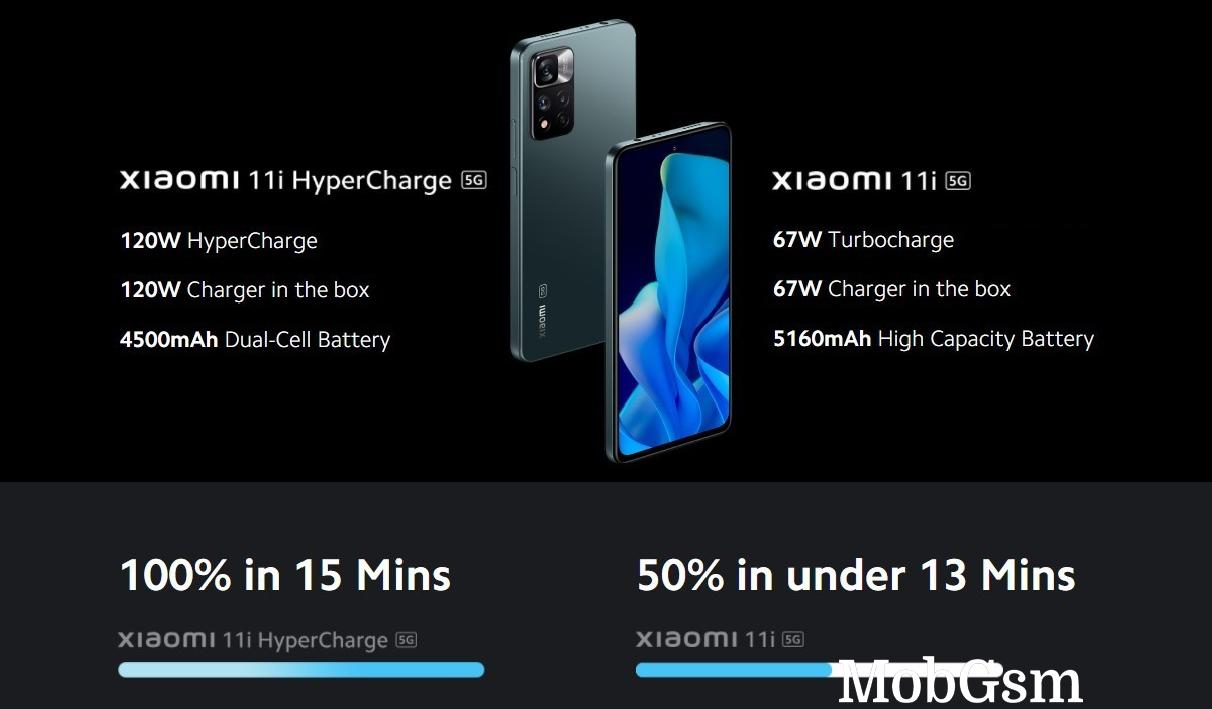 But one might argue that it doesn’t matter. Sure, the larger battery of the 11i means you have to charge less often, but each charge takes longer. Meanwhile, the 11i HyperCharge can get a full charge in a hurry, so you aren’t tied to a wall wart.

Before we wrap up, we would like to highlight a pair of tablets, the Xiaomi Pad 5 and the Pad 5 Pro, to see how fast charging affects larger batteries. In short, it doesn’t – the difference in battery capacity is minuscule (8,720 mAh vs. 8,600 mAh, about 1%), but the charge rate is nearly double. 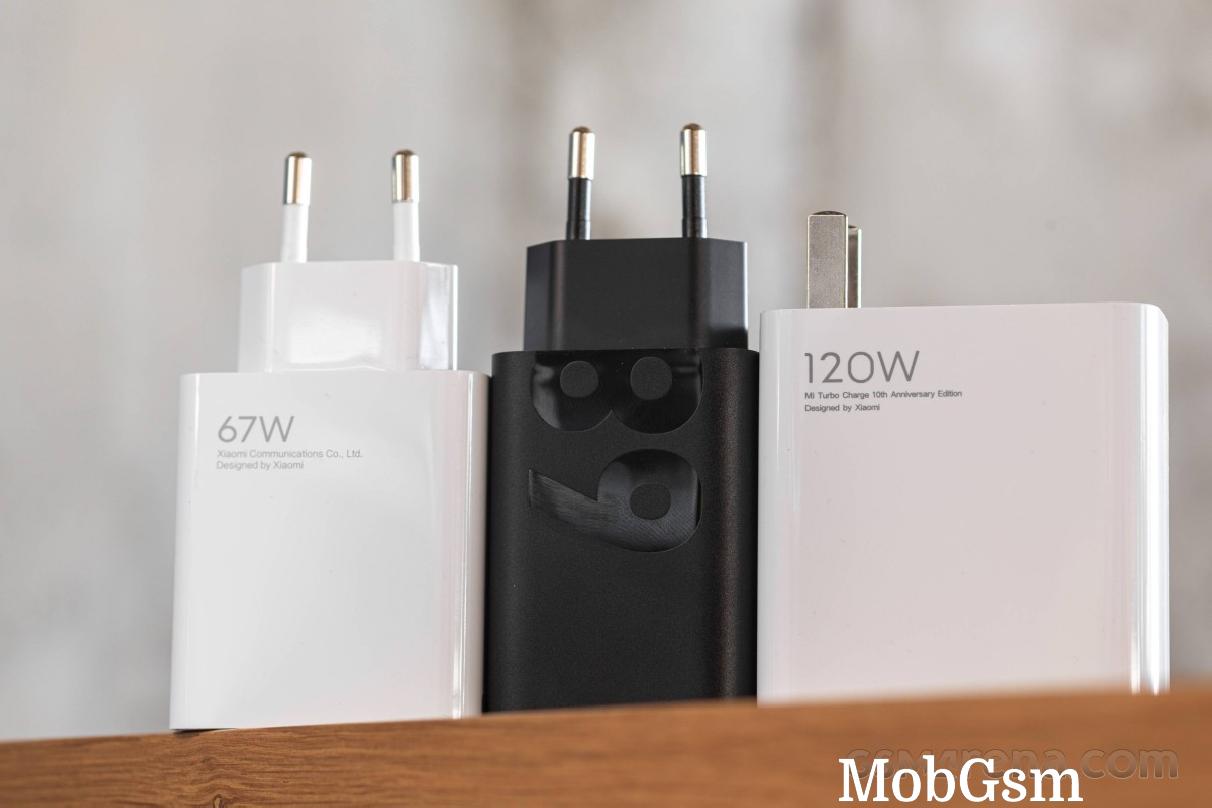 In conclusion, two categories stand out. The first are phones that charge at 30W or so, these typically get a full charge in just over an hour. There are no obvious downsides (unless you really want to go old school with a 10W charger) and are capable of relatively quick top-ups. Phones that need 2 hours to charge aren’t really suitable for emergency charging in the morning or in the evening before you head out.

The other category is the 100+ Watt speed freaks. It’s a niche, admittedly, but heavy users that run out of juice regularly and don’t have 45 minutes to wait have only two options: carry a power bank or get a phone that gets to 100% during your coffee break.

We are not trying to slight the middle of the pack, the phones that charge at around 60W. They do get the job done faster than the 30W chargers, but whether that is enough of an advantage depends on how you use your phone.

Now that we"ve laid down the numbers we’re curious – do you have a fast charging phone and more importantly, how fast would your ideal phone charge?

If you"re having trouble voting using the widget above, try casting your vote here. 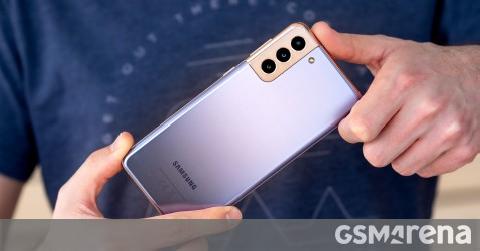 HOW-TO: Turn your Android phone into the best webcam for Zoom, Skype, Meet and Teams for free

How to tell if your Galaxy Note7 will explode

How do you use your phone? Here comes the survey

How do you use your phone? We are determined to find out

How Microsoft see our digital future