The executive, currently global VP and residing in Dubai, UAE, is already in India but did not respond to a request to comment. 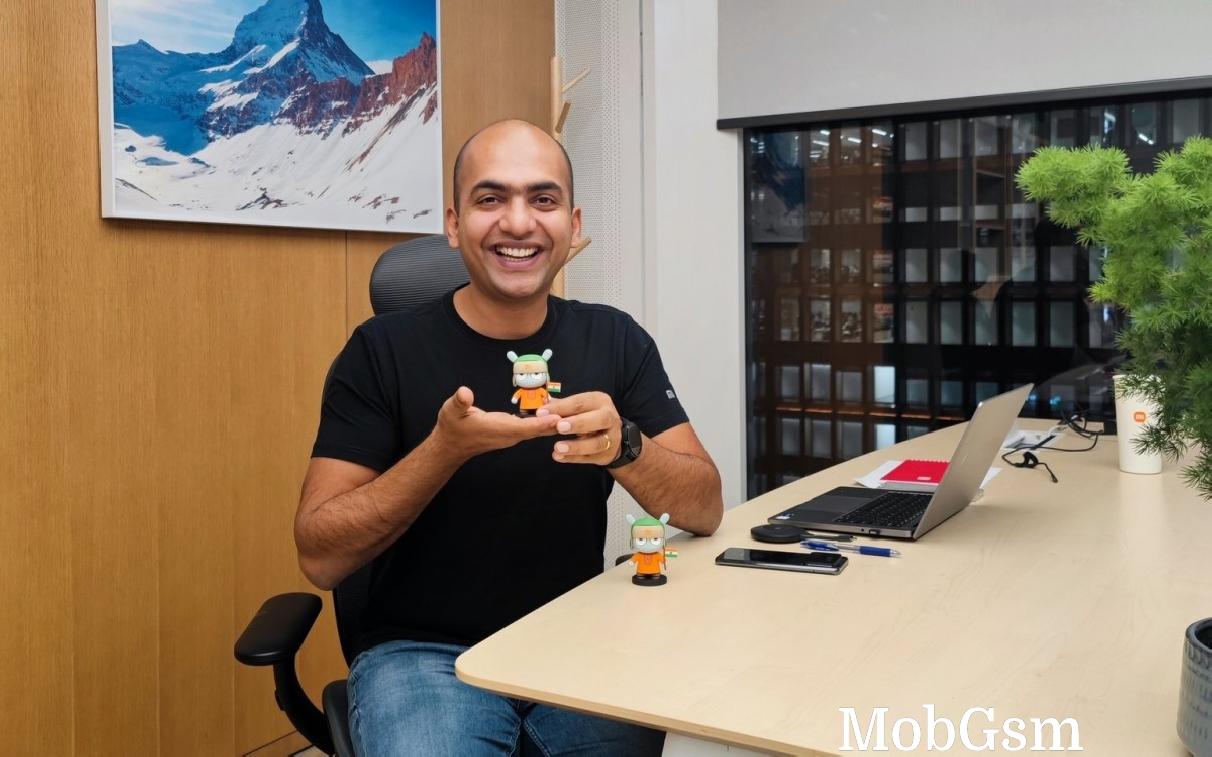 India’s Enforcement Directorate is looking into the relationship between the Chinese company Xiaomi and its Indian division. Fund flows between the two entities are being reviewed, and that includes royalty payments.

The attack on Xiaomi is yet another step India is taking amid rising tensions with its neighboring country. Previously, scrutiny involved raiding the brand’s office in India in a separate investigation over alleged income tax evasion. Other Chinese makers were raided as well.