Realme is planning a May 12 launch for its European customers, where the 9 series is expected to appear. We are going to see the Realme 9 with a 108 MP main camera and the Realme 9 5G, and previously we saw a report, suggesting the latter is different from its namesake, launched in India. 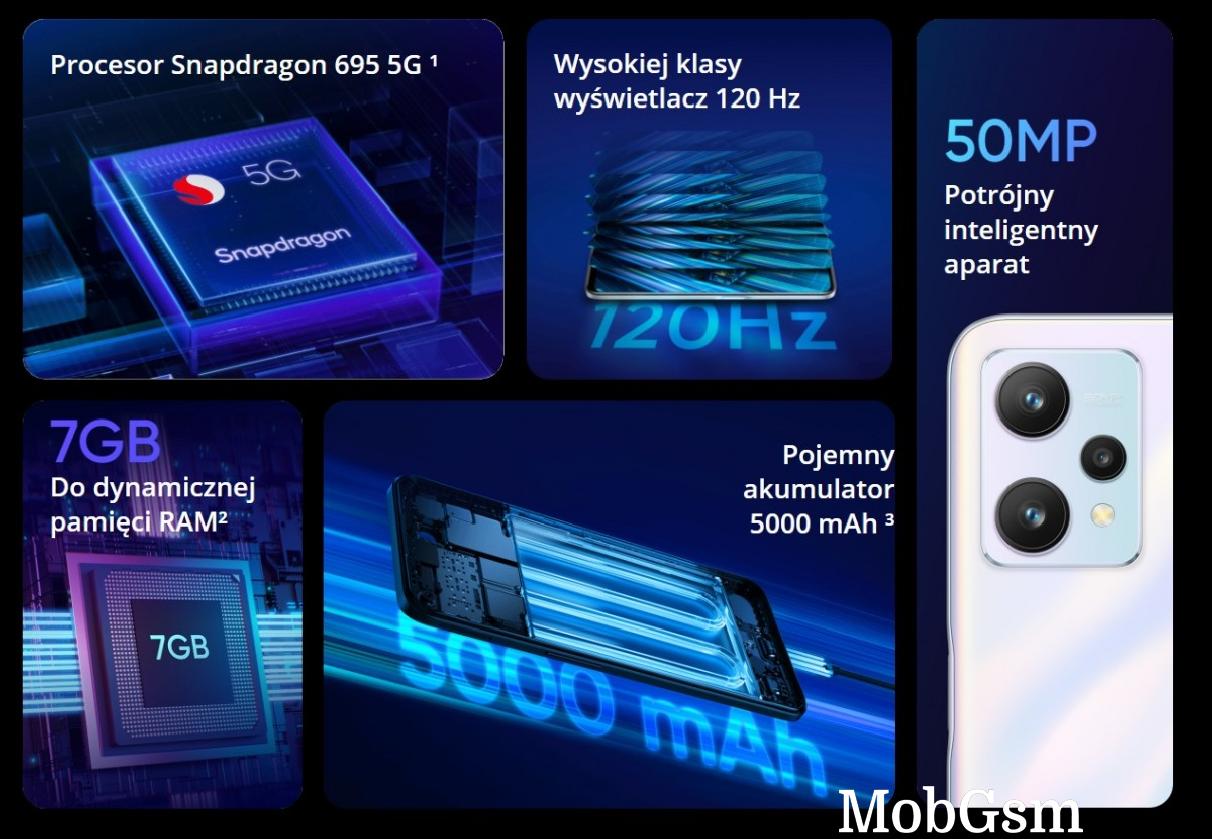 These rumors were confirmed today as the new European Realme 9 5G popped up on the company website in Poland, revealing a familiar design, a new chipset, and a new set of cameras. We should point out that while the promo images look legit, some materials appear to be reused, and that’s why the official page has some images and videos mixed.

The new Realme 9 5G is listed with a 6.6” LCD with 1080p resolution and a fingerprint scanner on the side. The front offers a 120 Hz refresh rate and 240 Hz touch sampling rate. The Dimensity 810 chipset in the Indian version has been replaced with a Snapdragon 695 that brings a 2x Kryo Gold 2.2 GHz + 6x Kryo Silver 1.8 GHz CPU. 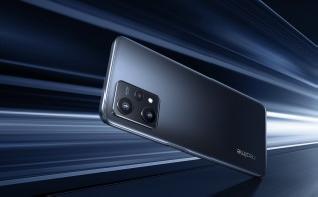 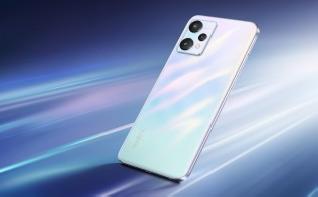 Official OnePlus 10 Pro camera samples show off what its 150&deg; ultra wide camera can do 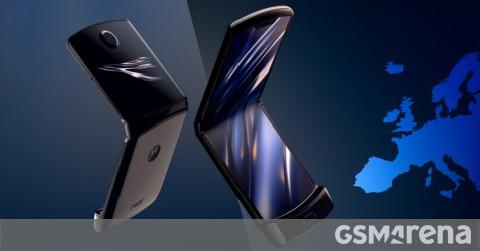 European pre-orders for the Motorola Razr 2019 start next month, here's the price

Official: Realme to bring smartphones in China next month