T-Mobile has been aggressive in its marketing campaigns for many years, ever since John Legere became CEO. Many times, T-Mobile made bold claims against its competitors that may convince customers to switch to magenta. Well, AT&T has a problem with T-Mobile’a latest ad campaign.

Last week, T-Mobile launched a new campaign where it claimed that Verizon and AT&T only offered senior discounts in one state: Florida.

AT&T announces has filed a complaint against T-Mobile, accusing it of false advertising. The lawsuit was filed with the Eastern District of Texas and AT&T is calling for a jury trial seeking “preliminary and permanent injunctive relief prohibiting T-Mobile’s ongoing false and misleading advertising.” 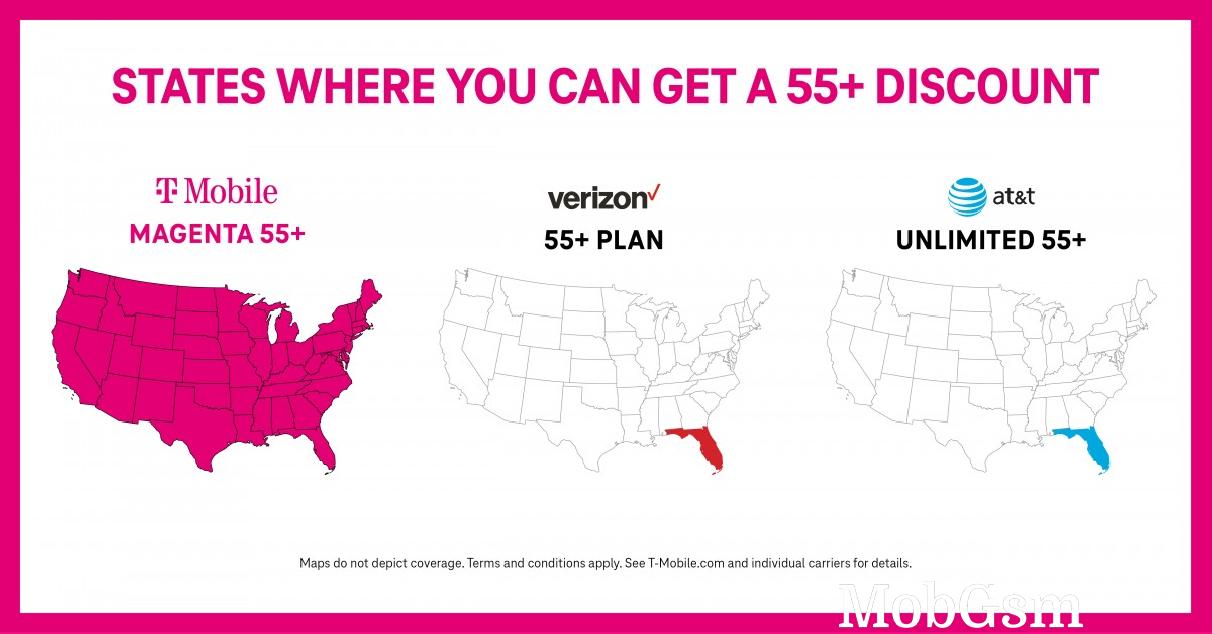 As part of the campaign, T-Mobile even launched a website: BannedSeniors.com where T-Mobile helps Verizon and AT&T customers get a virtual Florida address to qualify them for senior discounts with their non-T-Mobile carriers and even goes as far as enlisting help from a real estate agent to help customers move to Florida.

T-Mobile’s campaign was meant to feature its Magenta 55+ plan while pointing out that the other carriers supposedly had extremely limited senior discounts for its customers. 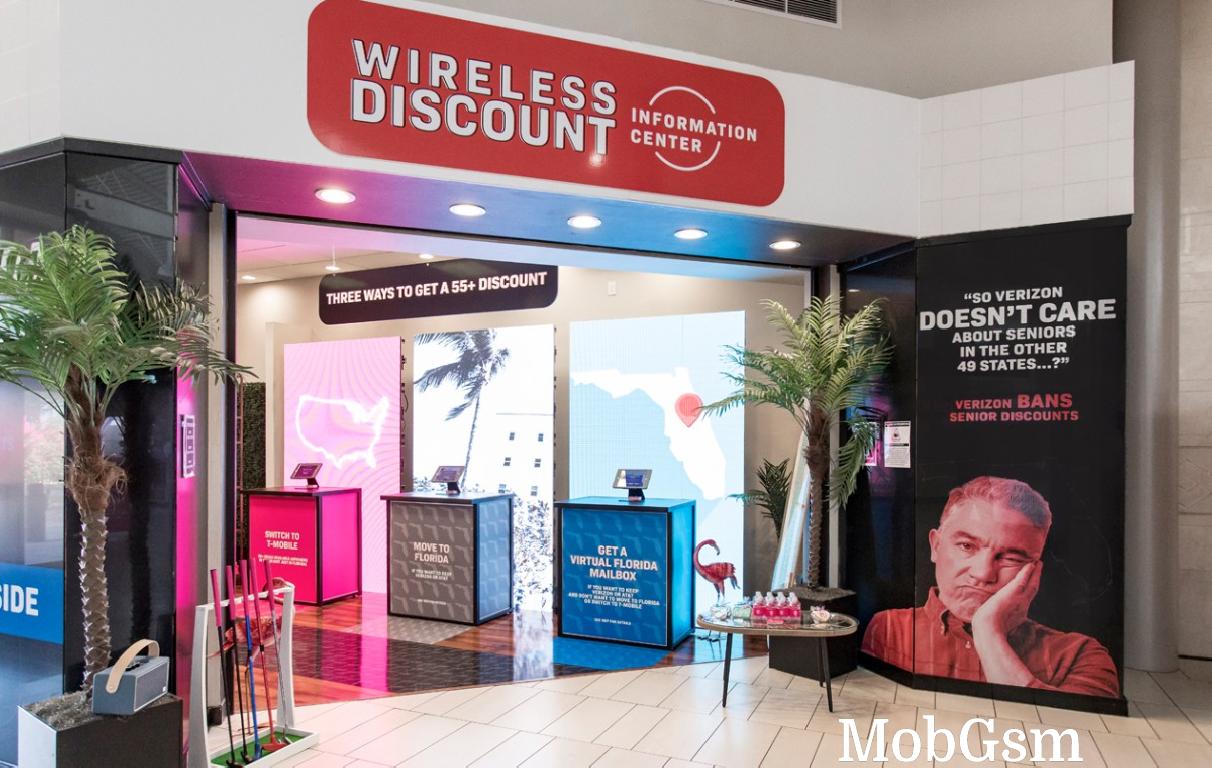 AT&T says that “false and misleading descriptions and representations of fact have deceived, and are likely to deceive customers into, among other things, purchasing services from T-Mobile instead of AT&T, unfairly and unlawfully shifting income and profit from AT&T and T-Mobile.” The company added that the falsities of T-Mobile’s campaign “have damaged AT&T’s goodwill and reputation and are likely to impact AT&T’s sales.”

T-Mobile US is bringing back the Unlimited Google Photos storage