A new report from Jeff Pu suggests that Apple's AR headset will be further delayed and will likely only launch at the beginning of the next year. That's not really a huge delay as the most recent rumors pointed at a late-2022 release, but it's still not great. 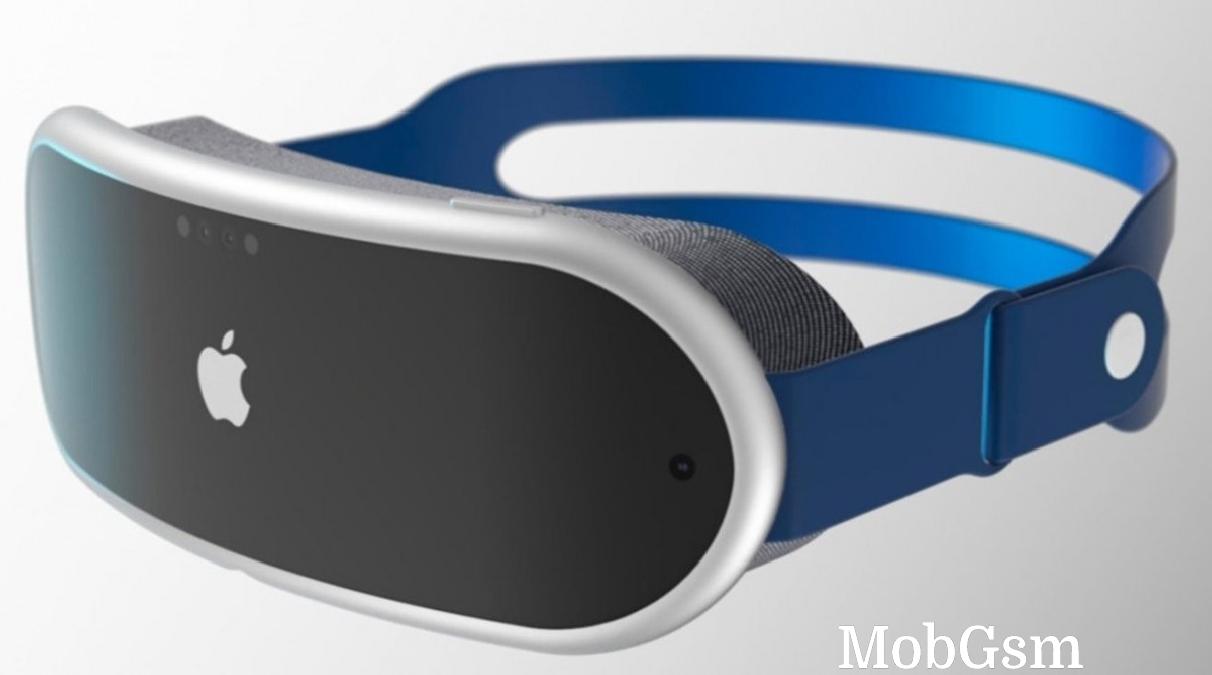 Perhaps supply chain constraints and the fact that Apple doesn't want to release its first AR device in limited stock forced the company to push back the date again. Initial expectations sit at around 1 to 1.5 million sales in the first year, which is quite an ambitious goal. So scarce stock from the very beginning won't be good for the company's first headset of such kind.

Although AR and VR glasses aren't a new thing, Apple's solution, which is tipped to cost around $2,000, will be the first one in the premium segment and that's another reason not to release the device in limited quantities from the start.

Apple's WWDC will take place from June 6 to June 10

Apple's new iPhone SE reportedly has 4GB of RAM, 33% more than its predecessor