Apple will release iOS 16 and watchOS 9 on Monday, September 12

Alongside its various announcements today, Apple also revealed when we should expect its next big software update to hit its smartphones and smartwatches, and as always, it's going to be a Monday. Specifically, Monday, September 12.

That's when the company will make iOS 16 available for existing iPhones, as well as watchOS 9 for Apple Watch wearables - namely Series 4 and later. In order to update your watch to the newest software, your iPhone will need to be on iOS 16 too. 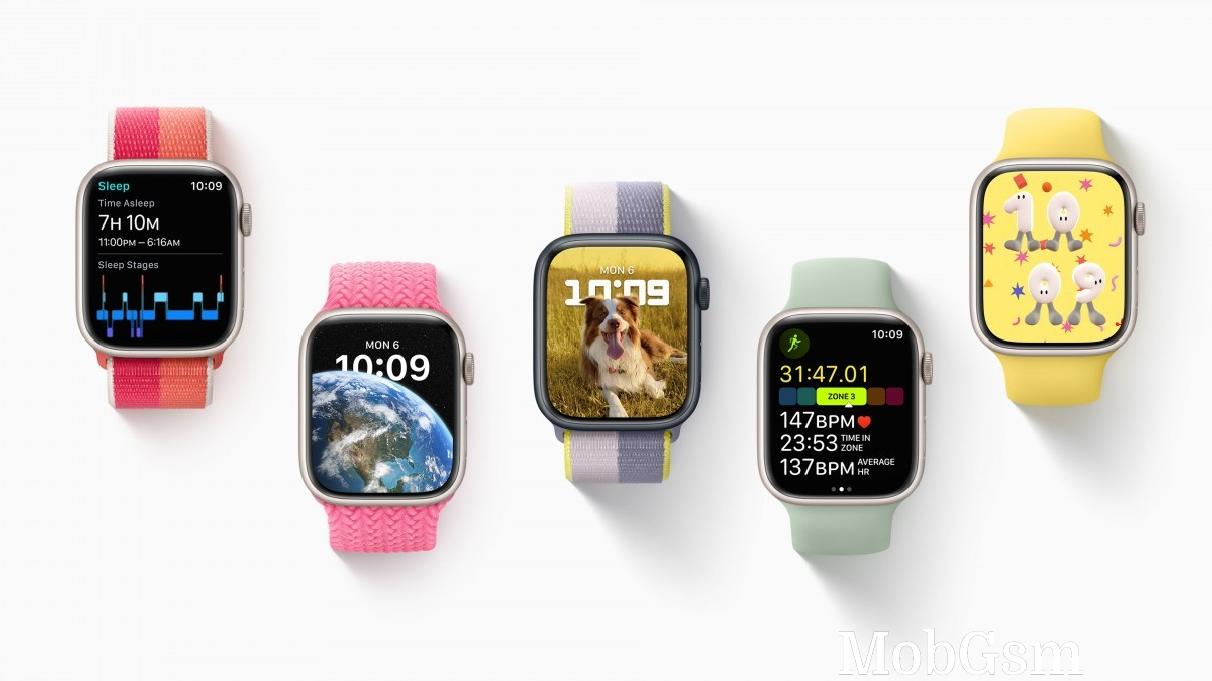 iOS 16 and watchOS 9 were both unveiled back in June at Apple's annual developer conference, alongside iPadOS 16. The tablet version of Apple's mobile software will not make an appearance next Monday, however, as the company still needs more time to polish the new Stage Manager multitasking feature.

It looks like iPadOS will skip a beat and resync with iOS 16 when iOS 16.1 and iPadOS 16.1 will be outed, probably in October.