A couple of months ago, Apple exited the Russian market and hasn"t made any plans on resuming operations in the country. And starting Monday, some homegrown apps are pulled from the official App Store, including VKontakte - a Russian alternative to Facebook. 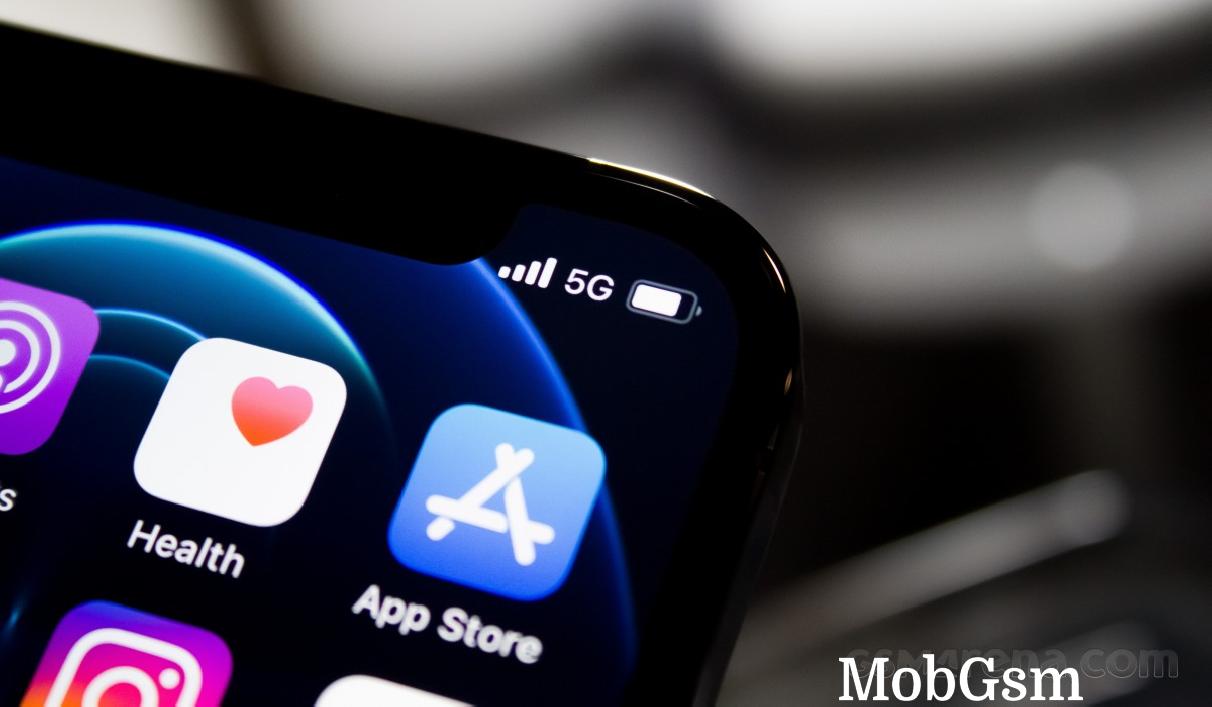 In addition to VKontakte, Apple has removed other apps from the same developer - Mail.ru, VK Music and Youla. Users who have already downloaded these apps will still be able to use them without restrictions, but notifications and payments may be affected. Of course, VKontakte is still available through desktop and mobile browsers.

Interestingly enough, Apple still hasn"t come forward with an official statement of why these apps have been removed. One would assume that some App Store policies were breached, but we are yet to find out.

Apple is bringing a proper battery-saving mode to watchOS 9