Apple no longer has security patches for iOS 14, confirms this was “temporary”

Apple has run out of iOS 14 security patches and the company confirms the stance it took back in June was only a temporary measure, Apple tells ArsTechnica.

Apple told Ars that it always intended the iOS 14 security update option to be temporary[…] people could have a short grace period while Apple worked out the worst of the new operating system’s early bugs, but you would always eventually have to upgrade to stay patched.

Last June, Apple offered iPhone users a grace period to delay the inevitable update to iOS 15/iPad OS 15. When iOS 15 launched back in October, users would be given the option to stay on iOS 14 or experience the new update right away. Those who opted to say on iOS 14 would continue to receive critical security patches on the older update. 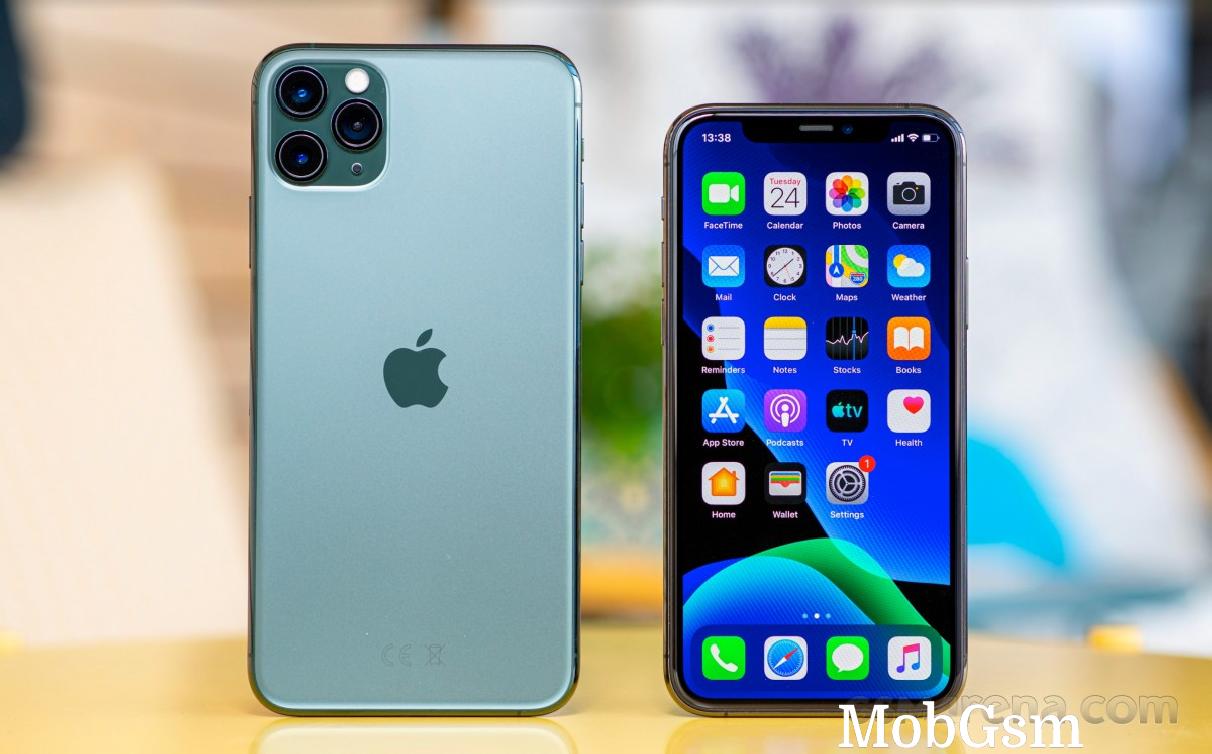 Apple initially said this feature would be for a “period of time”, though Apple never specified when it would stop offering security patches for iOS 14. The final iOS 14 update was iOS 14.8.1, but that is no longer the option for those on a previous version of iOS 14 and users are now bring prompted to jump to the latest version of iOS 15.2.1.