Apple Music, Apple TV+, and Apple One all got more expensive today

Apple is definitely not fighting against inflation today by raising the prices for three of its services, thus creating some inflation of its own. We"re talking about Apple Music, Apple TV+, and the Apple One bundle, which have all gotten more expensive. 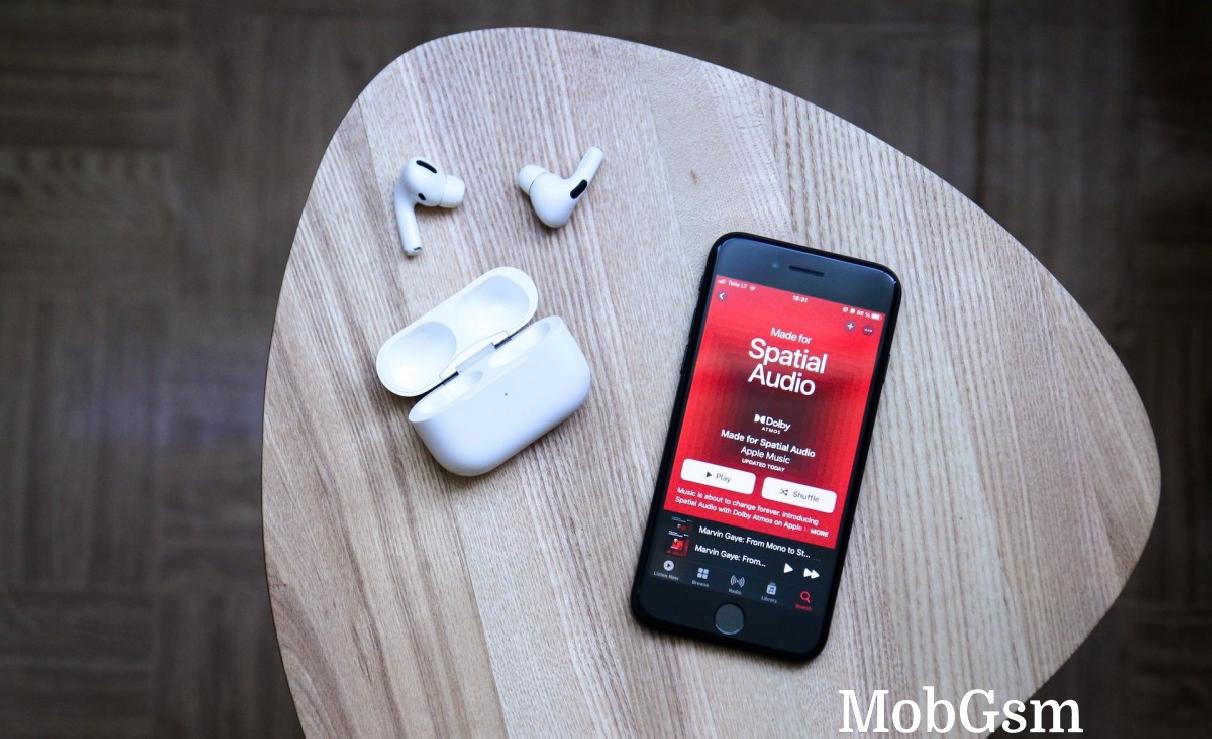 An Apple spokesperson provided TechCrunch with the following statement regarding the price increases:

The subscription prices for Apple Music, Apple TV+, and Apple One will increase beginning today. The change to Apple Music is due to an increase in licensing costs, and in turn, artists and songwriters will earn more for the streaming of their music. We also continue to add innovative features that make Apple Music the world’s best listening experience. We introduced Apple TV+ at a very low price because we started with just a few shows and movies. Three years later, Apple TV+ is home to an extensive selection of award-winning and broadly acclaimed series, feature films, documentaries, and kids and family entertainment from the world’s most creative storytellers.

These prices are obviously all for the US market, but there"s no reason to believe international markets won"t see proportionally similar price hikes too. Current subscribers should receive notifications regarding the planned price increases 30 days prior to the service renewing at the higher cost.