Just as it had promised last week, today Apple released the latest versions of its various operating systems. iPadOS 16 is the star of the show, since the currently rolling out 16.1 version is the first iPadOS 16.x iteration we"ve seen so far, as the initial release got skipped last month.

And just as rumors had anticipated, the version numbers for the company"s mobile operating systems are back in sync, with today"s outing of iPadOS 16.1 alongside iOS 16.1. 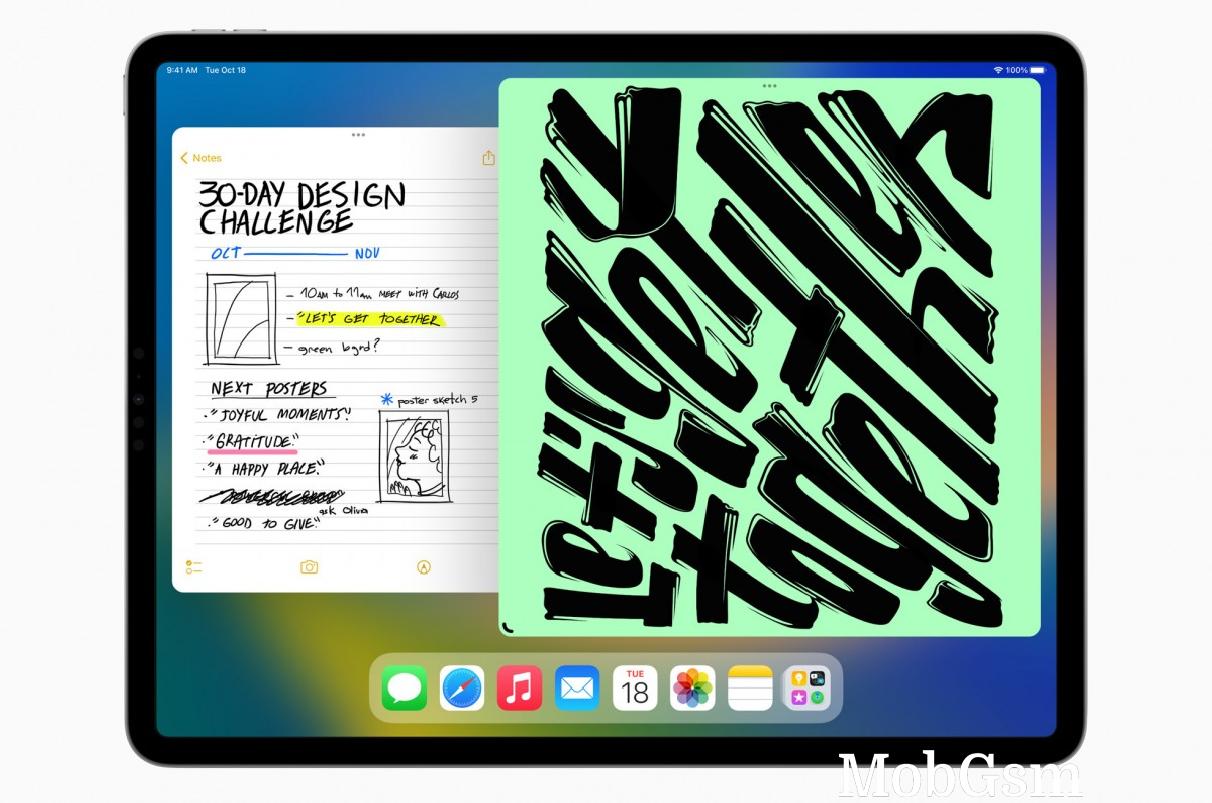 The new iPadOS build comes with the revamped multitasking experience called Stage Manager (only on iPad Pro 12.9 3rd generation and newer, all iPad Pro 11" models, and the latest iPad Air). This automatically organizes apps and windows, and lets you create overlapping windows of different sizes, drag and drop windows, and much more. An update going out later this year to M1 and M2 iPads will enable full external display support for Stage Manager, at up to 6K resolutions. 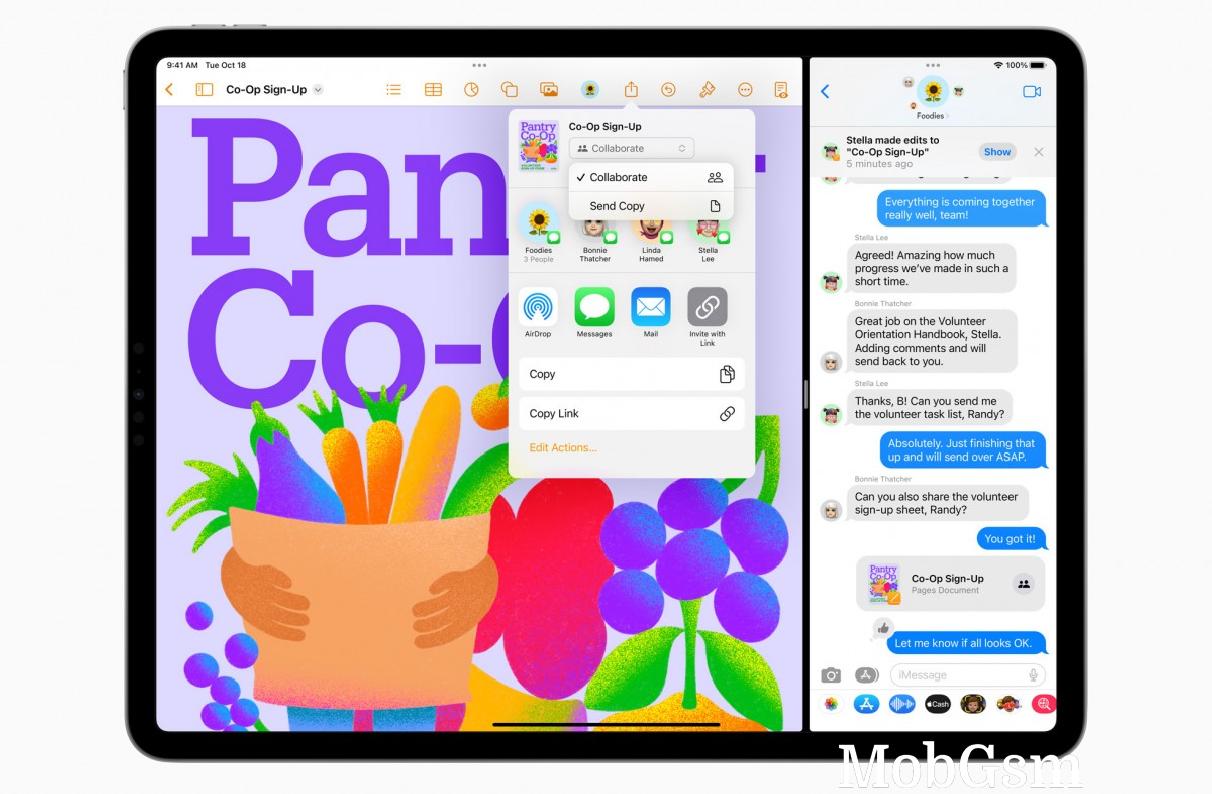 Aside from this, iPadOS 16 also has new Messages features (edit, undo send, and mark conversations as unread), a suite of smart tools for Mail (cancel send, schedule send, alerts for forgetting to include a recipient or attachment, reminders to come back to a message, and better search), support for iCloud Shared Photo Library, new security and collaboration features for Safari, and - lo and behold - the Weather app makes its debut on iPad too on this occasion. 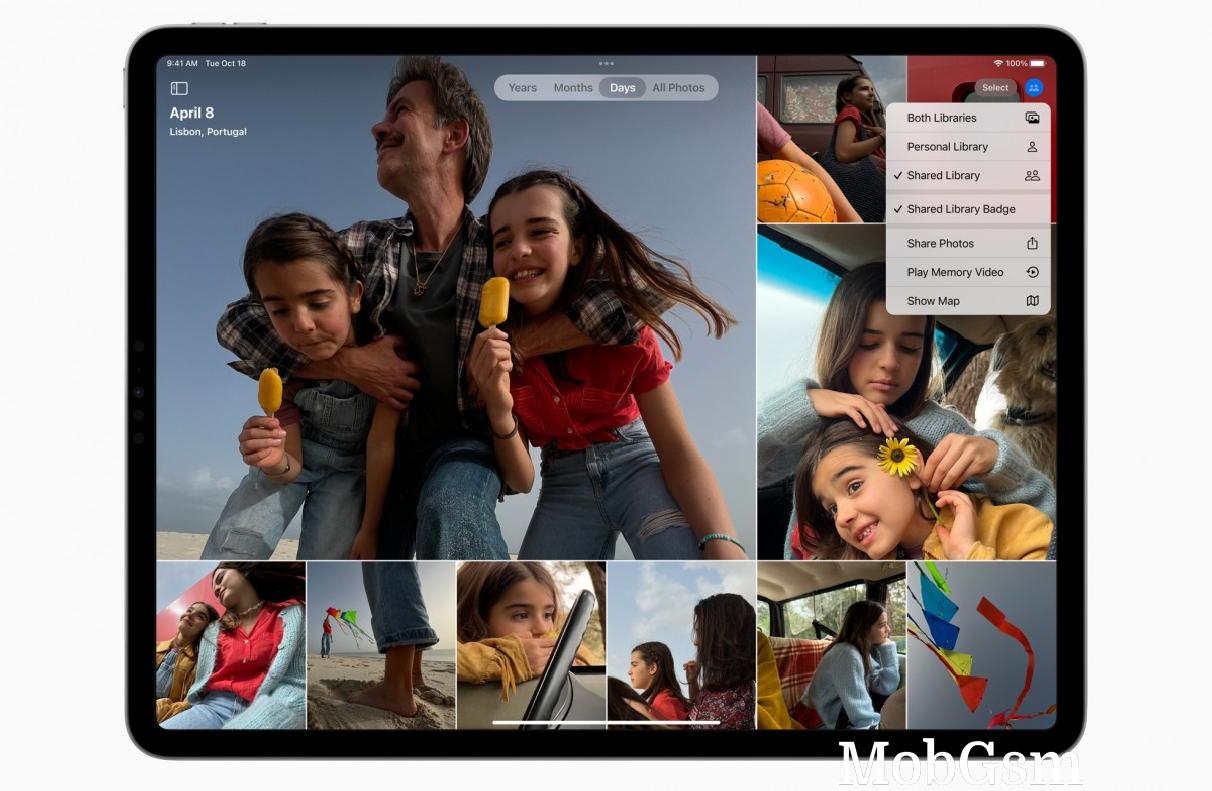 watchOS 9.1 extends battery life during activities such as outdoor walking, running, and hiking, thanks to the ability to reduce the frequency of heart rate and GPS scans on the Apple Watch Series 8, Apple Watch SE (2nd generation) and Apple Watch Ultra. Additionally, you can download music while your watch is off the charger using Wi-Fi and cellular, and the smartwatches now support Matter too.

Finally, tvOS 16.1 comes with a new design for Siri, support for shared photo libraries, and support for the Apple Watch-less Fitness+. Unsurprisingly, Matter support has been added here as well.

Apple software updates are generally available to everyone at the same time, so if you have one or more devices running these operating systems and they haven"t yet prompted you to update, a manual check should do the trick.