Apple expects strong iPhones in the next year despite the economic downturn, a report by Bloomberg reveals. Cupertino ordered its assemblers to stick to a 90-million target for the iPhone 14, which is the same as iPhone 13.

The company is also expected to make 220 million devices planned until the end of 2022, the same number as it did last year. 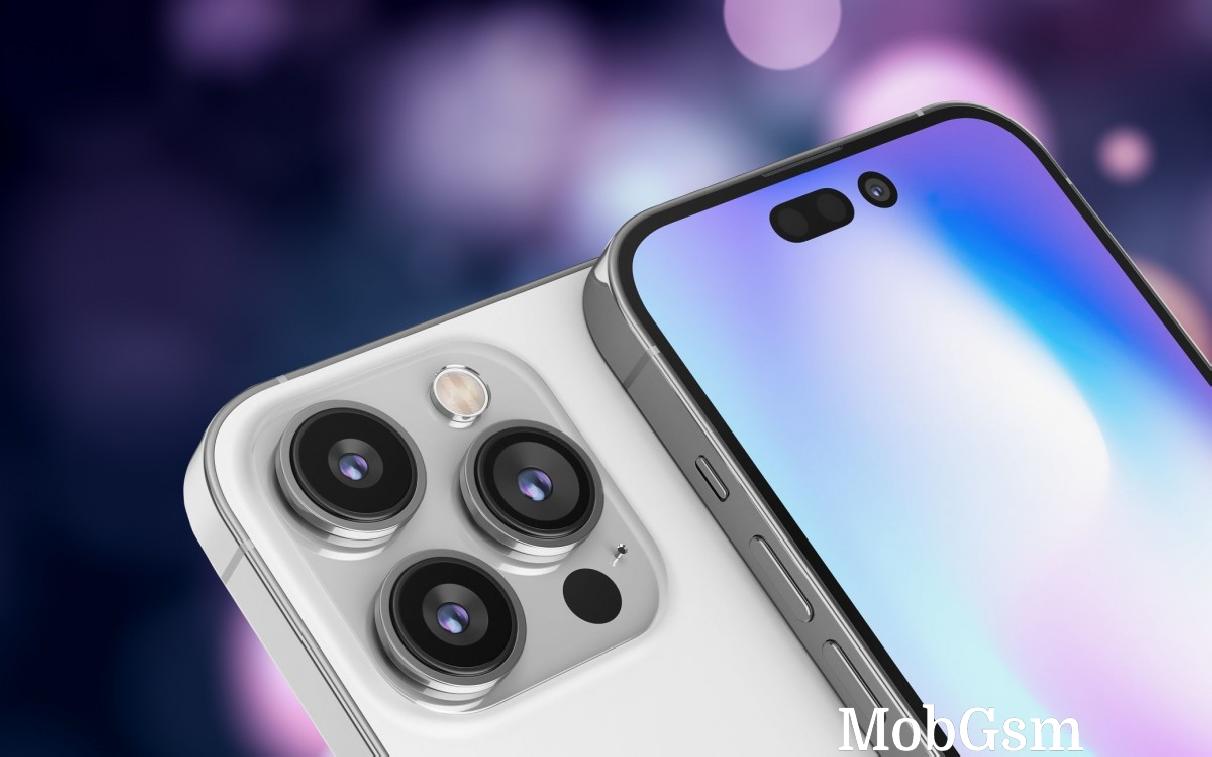 According to Bloomberg, Apple is confident it will weather the economic challenges other makers are experienced in a market that declined 9% in Q2 and with a projected 3.5% decline for the year. Taiwanese iPhone assembler Pegatron, Japan Display, TDK Corp and Murata Manufacturing all had rising share prices after the news broke out.

The demise of premium devices from Huawei and the oversaturation of Android devices, in general, is bringing stronger demand for Apple’s new lineup, analysts revealed. Hon Hai Precision Industry, the company that puts together most of the iPhones, said “sale of electronics products should be little changed in 2022”. 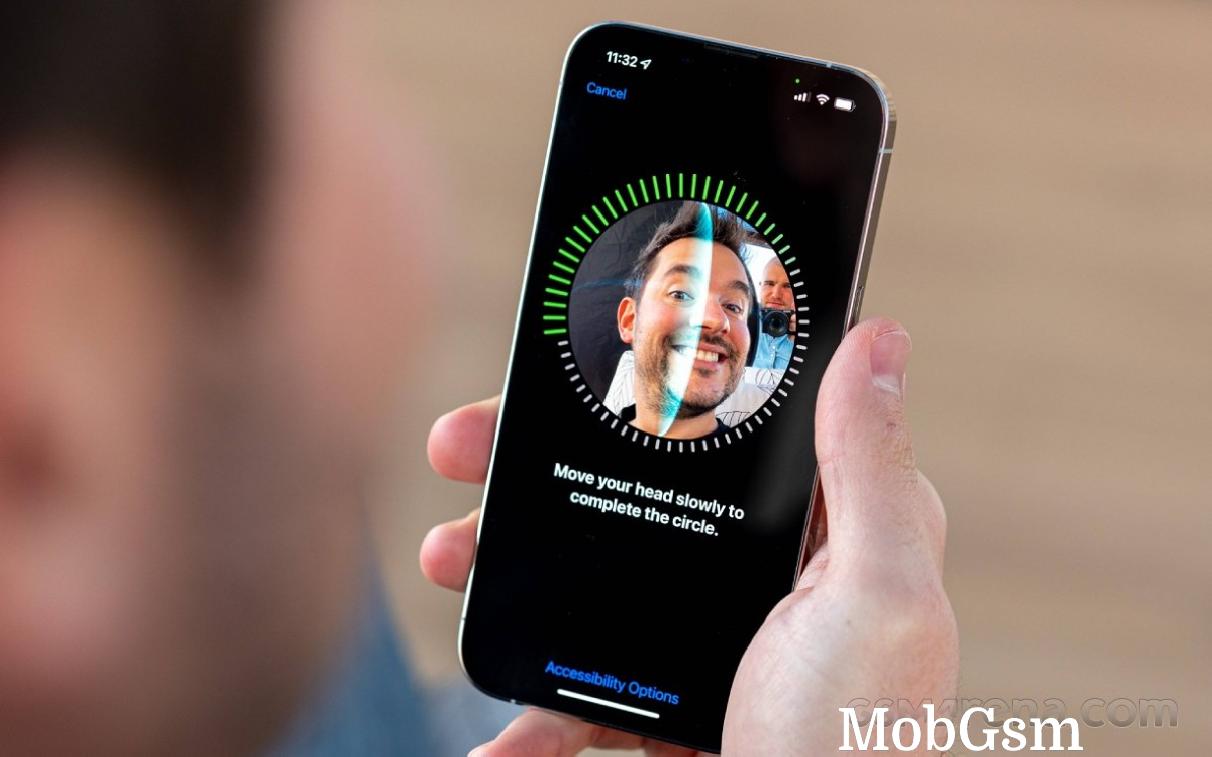 We expect four Apple iPhone 14 versions in total to be announced next month. We are likely to see new cameras, punch hole design for the improved selfie camera and Face ID and a new A16 Bionic chip is also in order.