India is having talks with Apple to start manufacturing iPads, according to two sources quoted by CNBC. Cupertino is in discussions with government officials on whether the plant near Chennai, Tamil Nadu, can take up the production of tablets, but no concrete plans have been laid out yet. 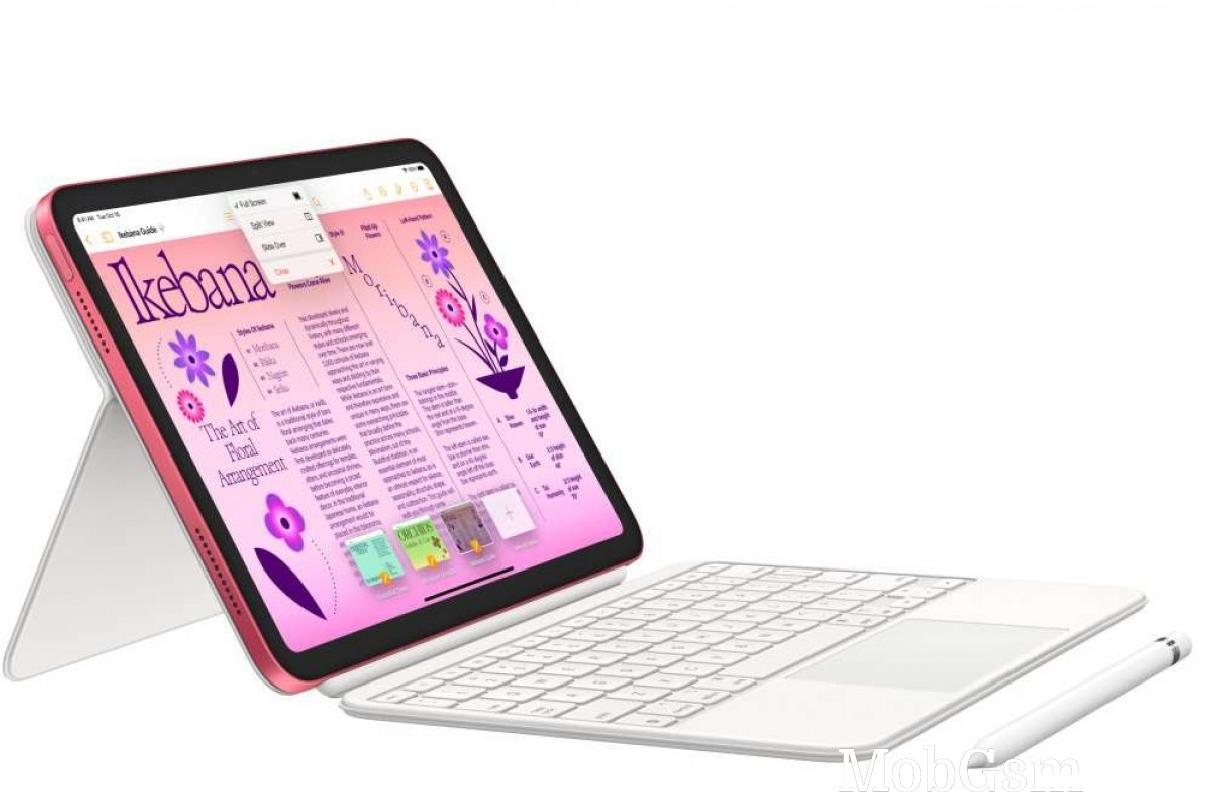 Since the pandemic began in early 2020, Apple has been considering diversification of its plants to cut off its dependence on Chinese manufacturing. We already saw the India plant take up AirPods and Beats production, as well as the vanilla iPhone 14, which was a first - up until now, the factory only assembled older models.

Sources revealed that a lack of highly skilled talent and individuals with expertise in building highly complex mobile devices are the main reason why Apple is hesitant to move iPad production to India.

Currently, only 10% of all iPhones are made by the Foxconn factory in Chennai, with only 5% of all iPhone 14 devices coming from this plant. The switch will be slow, but Apple will keep expanding its network of plants with production in Vietnam, Malaysia, and even the United States.