Apple today announced the 2023 editions of the MacBook Pro 14-inch and 16-inch as well as the Mac mini with the new Apple M2 Pro and M2 Max processors. The MacBooks also get updated connectivity options and the Mac mini has a lower starting price. 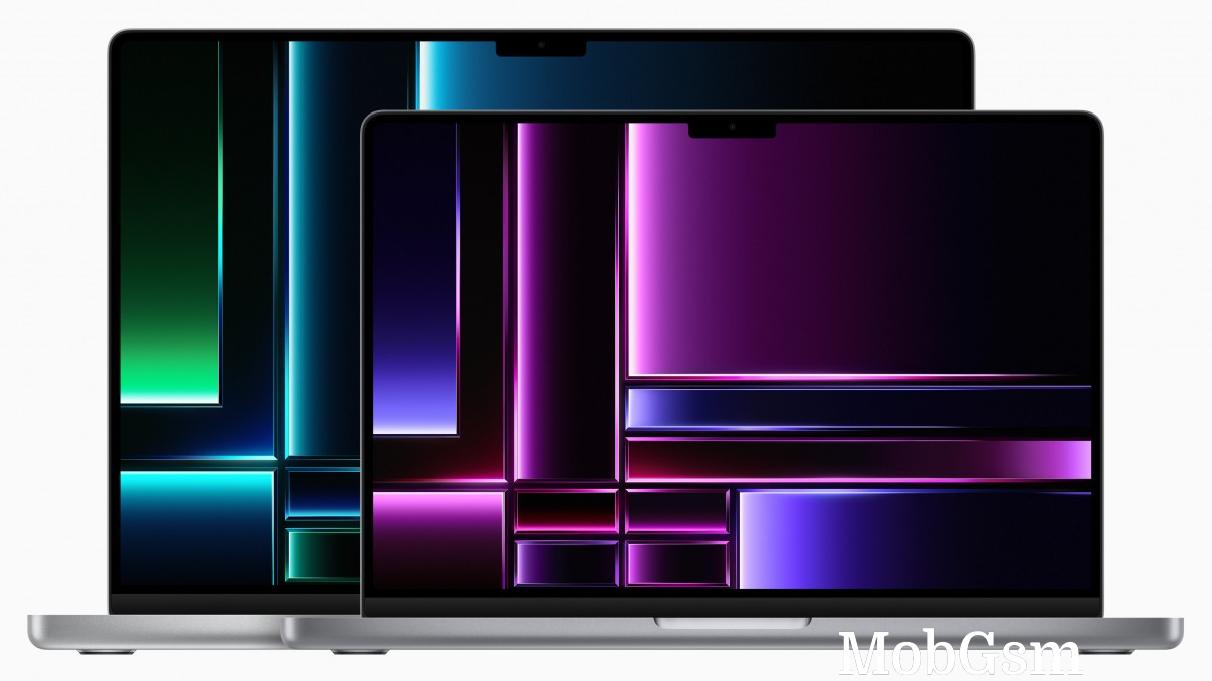 The MacBook Pro 14-inch and 16-inch can now be configured with the M2 Pro and M2 Max chips, which claim to offer up to 20% faster CPU performance and 30% faster GPU performance over the previous generation M1 variants. You can either go with Apple"s preset configuration options — three each for the two sizes — or you can configure any of the options to essentially have any processor, memory, and storage configuration you like. 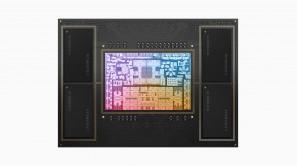 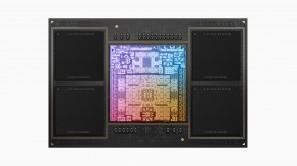 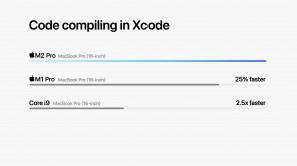 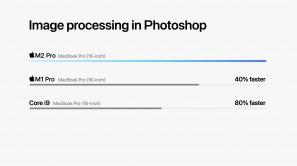 The new processors also bring updated unified memory configurations, with the M2 Pro offering 16GB and 32GB options whereas the M2 Max offering 32GB, 64GB, and 96GB options. You can also configure the built-in flash storage from 512GB all the way to 8TB. 16GB memory and 512GB storage are standard on the cheapest variant.

Also new on the MacBook Pro models are improved connectivity options. You now get Wi-Fi 6E for faster wireless connectivity and the HDMI has been updated to the 2.1 standard, supporting up to 8K at 60Hz and 4K at 240Hz.

Moving on to the desktop side, the new Mac mini now comes with the M2 and the M2 Pro processors. It also now has a lower starting price of $599 as the old Intel variant has finally been discontinued. 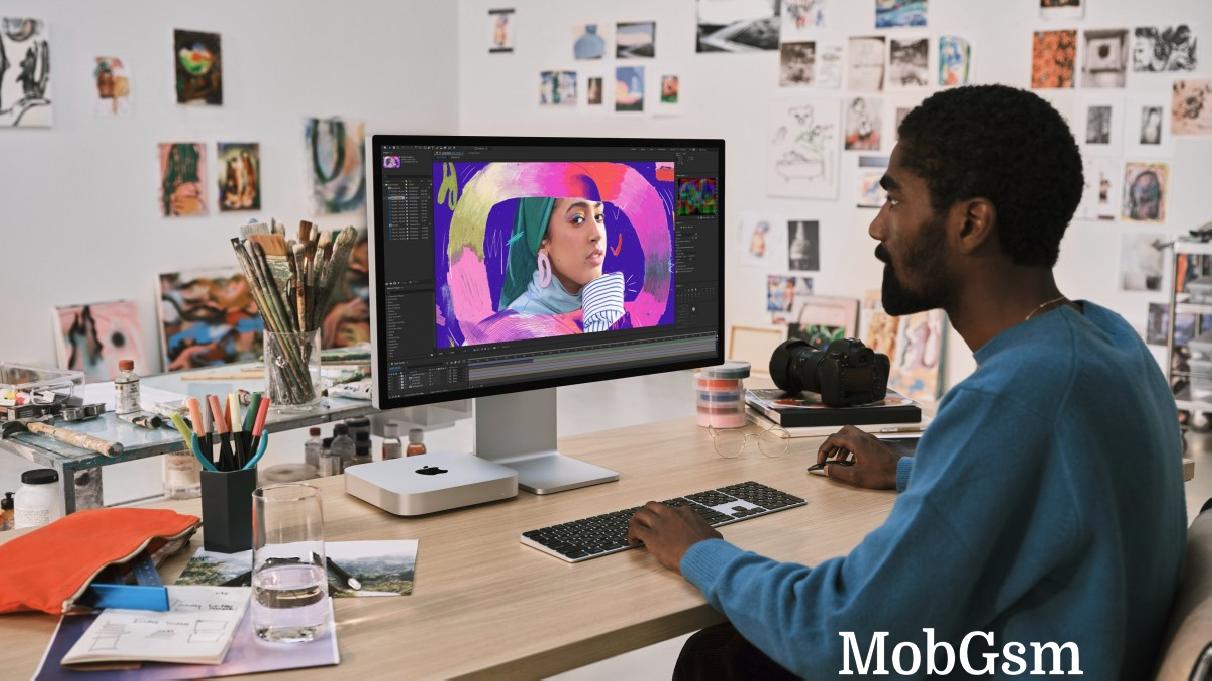 The Mac mini has the M2 processor for the $599 and $799 models, which has an 8-core CPU and 10-core GPU. Both of these have a measly 8GB unified memory as standard but can be configured manually with either 16GB or 24GB.

All new Mac mini models come with Wi-Fi 6E but the M2 Pro model also includes the new HDMI 2.1 port as well as four Thunderbolt 4 ports instead of two on the M2 models. 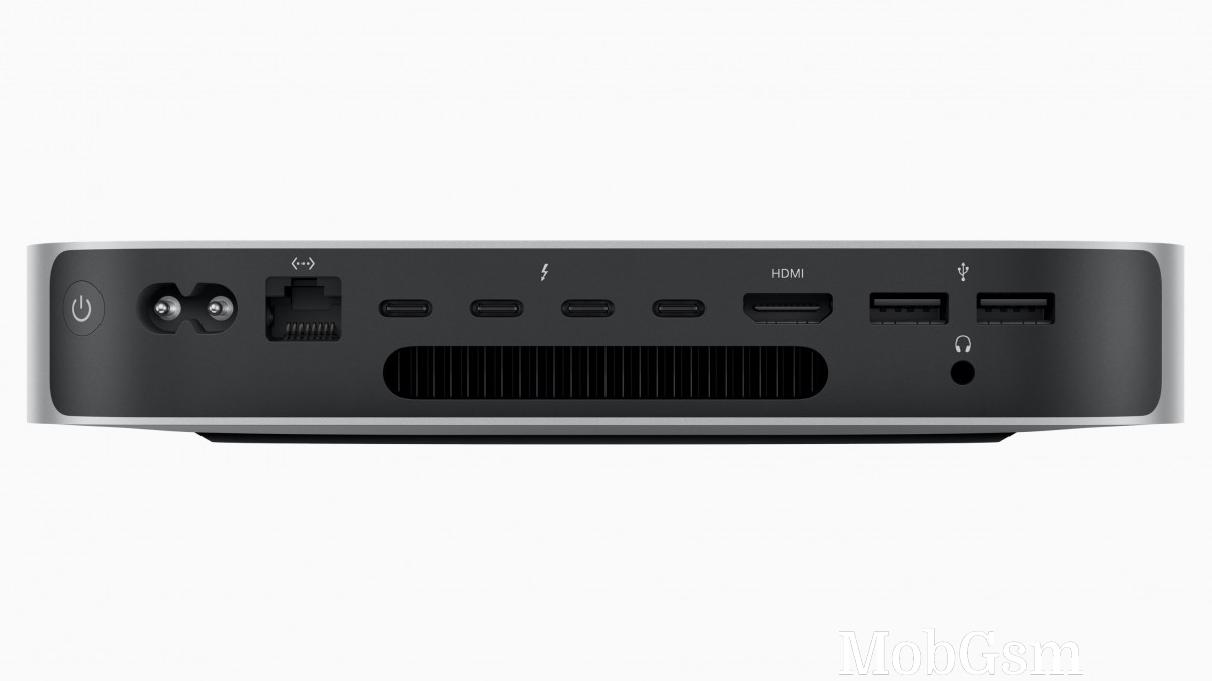 As mentioned before, the older Intel variant has finally been discontinued, leaving the Mac Pro as the only Intel-based option in Apple"s lineup. Speaking of which, there is still no word on the arrival of the Apple Silicon based Mac Pro, which is now officially past Apple"s original 2022 transition period claim. But if we had to guess it is likely arriving later this year with the inevitable M2 Ultra in tow.