Another leak of the Pixel Watch shows deep integration with FitBit

In an exclusive report by Evan Blass for 91Mobiles, a new render of the upcoming Pixel Watch shows another look at Google’s first Pixel-branded smartwatch. The Pixel Watch's frontal view reveals just a little bit more about Google’s intention with Fitbit.

One of the icons on the watch face features the Fitbit logo, showing that Google may finally integrate its acquisition – first announced in late-2019 and completed in 2021. It also is mentioned that the Pixel Watch would run WearOS 3.1 when it does launch. 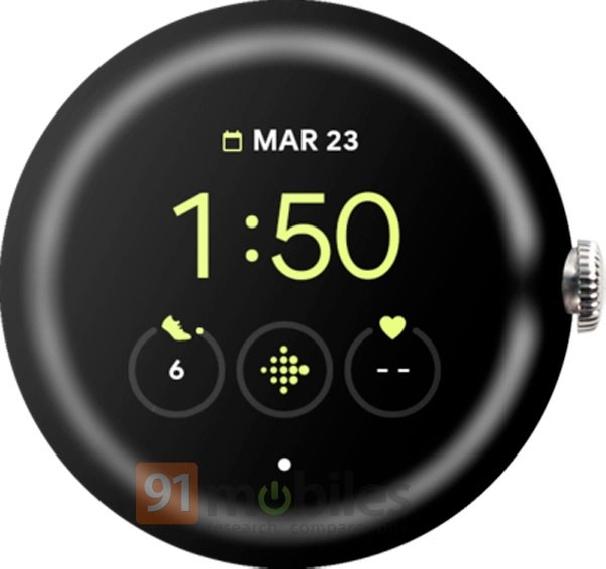 The leaked render closely matches with previously leaked renders of the Pixel Watch, complete with the watch’s fully rounded display edge and the digital crown.

It is reported that the Pixel Watch’s reveal is imminent, but a full-on release isn’t entirely off the table either. We expect to hear more about the Google Pixel Watch during Google I/O, set to take place next month on May 11-12.