A week ago T-Mobile and SpaceX announced a partnership that will enable smartphones to connect directly to satellites. This will be supported by upcoming Starlink V2 satellites, but will work with existing phones because it will use an existing band in the PCS spectrum.

Google SVP of Platforms & Ecosystems Hiroshi Lockheimer announced on Twitter that the company is working on building satellite communication support into the next version of Android (v14). While the existing radio hardware in current phone will do the job, it’s not yet clear what software updates will be required (i.e. can Android 13 phones use the satellite network or will Android 14 be required?).

Wild to think about user experiences for phones that can connect to satellites. When we launched G1 in "08 it was a stretch to get 3G + Wifi working. Now we"re designing for satellites. Cool! Excited to support our partners in enabling all of this in the next version of Android!

T-Mobile and SpaceX are expected to start beta testing the new satellite in late 2023, which is around the time Android 14 will be coming out. Early on with coverage for the US, but the companies plan to expand the service to cover the whole world.

It will be slow – 2 to 4Mbps per cellular zone – but that is enough for hundreds of thousands of text messages. And not just plain SMS, MMS will be supported and even “participating messaging apps”. Later on support for voice calls and even mobile data will be added (the usability for general Internet browsing is unknown, but the service should have enough bandwidth for 1-2,000 voice calls, great in cases of emergencies and in remote areas). 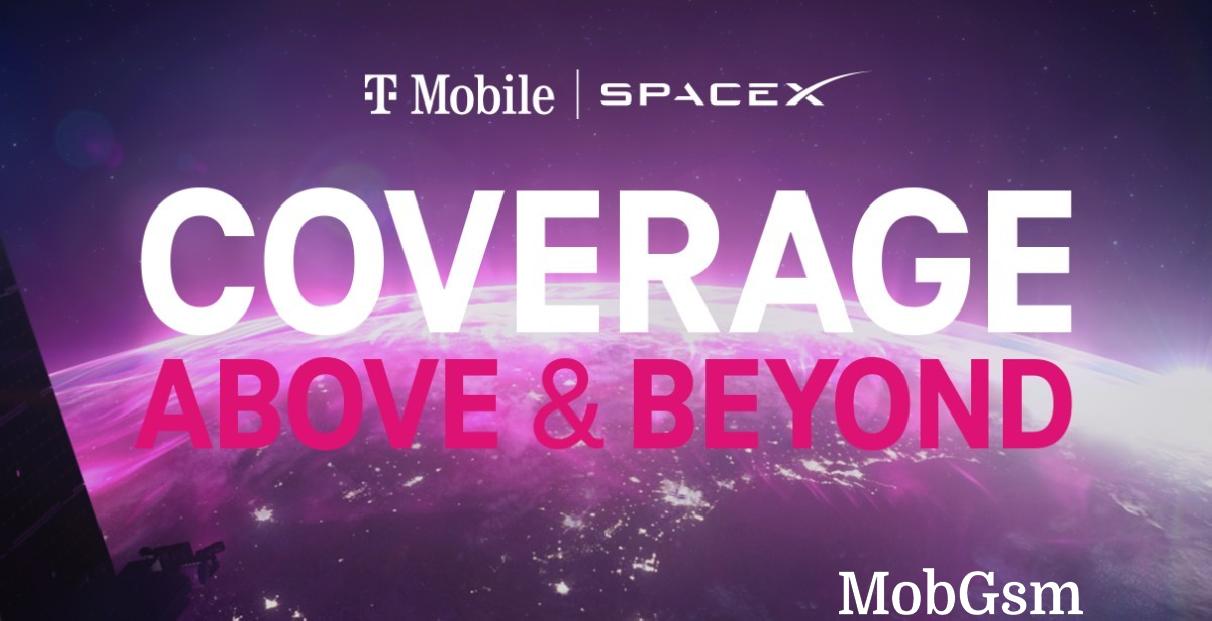 In other connectivity news, Android 14 will finally axe Android Beam. That was deprecated with Android 10, but the feature stuck around for a few more years for Android makers that still wanted to use it. Version 14 will fully remove it from Android. Google is pushing its own Nearby Share as the replacement.

However, since it is not part of AOSP there is no built-in incentive for Android makers to use it. In fact, the biggest Android brands have joined the Mutual Transfer Alliance that has designed an alternative local data transfer solution.

1440p support is rolling out globally to PlayStation 5 today

Android 13's final beta is live, the official release is next

Android malware subscribes you to premium services without you knowing