Apple"s anticipated entry into foldables won"t come from the iPhone but the iPad. So says CCS Insight"s annual predictions report.

Apple could launch a folding iPad in 2024 in a move against the trend of most other makers. The logic behind CCS"s report is that a folding iPhone would be risky for Apple as it may cannibalize the sales of the conventional iPhone. The report continues that Apple would need to price an eventual folding iPhone at least $2,500 so that it"s clear of the current top configuration iPhone Pro Max.

According to CCS Chief of Research, Ben Wood, Apple would be keen to avoid any technical issues with a folding phone and instead prefer to "dip its toes" into foldables through a tablet.

Other sources, namely renowned Apple insider and analyst Ming-Chi Kuo, has said that Apple could launch a folding iPhone in 2024. So the consensus is that Apple would premiere a folding device in two years" time. 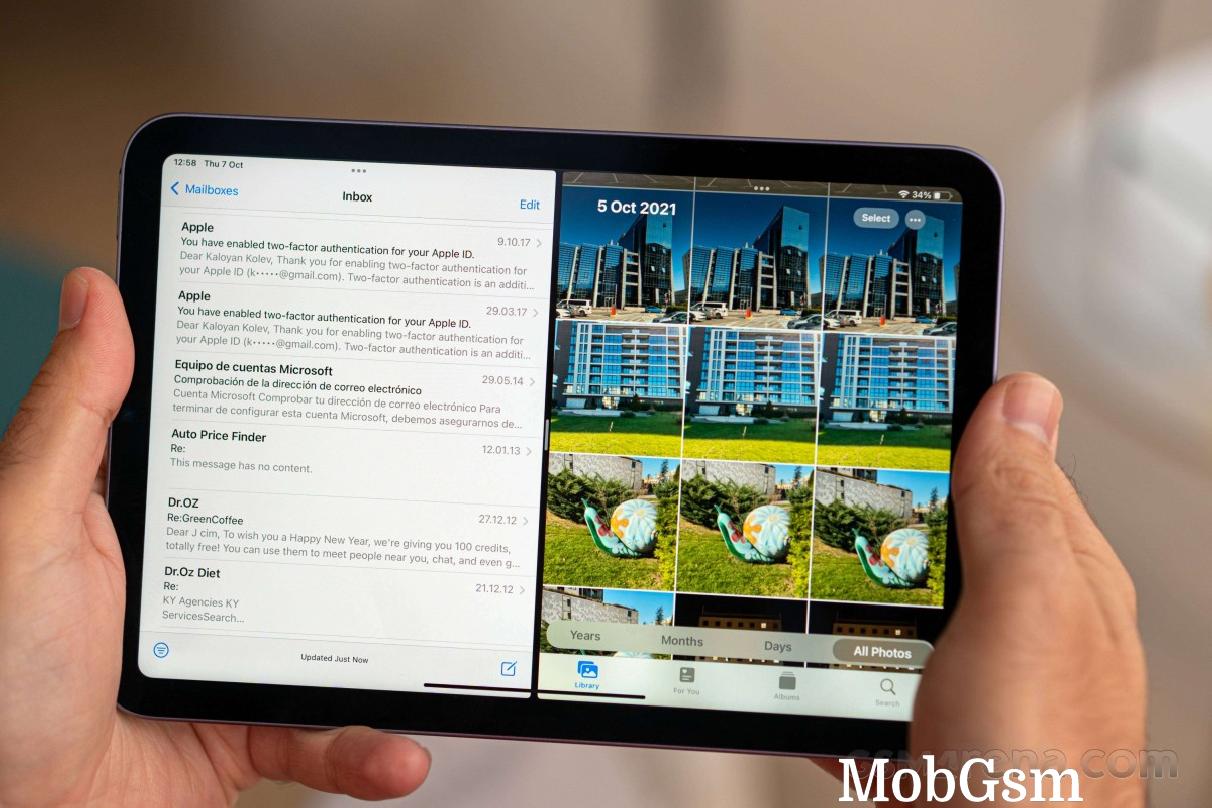 CCS" report goes on to say that Apple will introduce its own 5G modem in 2025. The move would allow Apple, which currently relies on Qualcomm"s 5G modems, to integrate its own modem into its A-series chipset for a single-chip solution in its devices.

Apple acquired Intel"s modem business in 2019 and is reportedly continuing to develop its in-house modem capabilities.

Analyst: the rugged Apple Watch Pro will have a titanium body, shatter-proof display