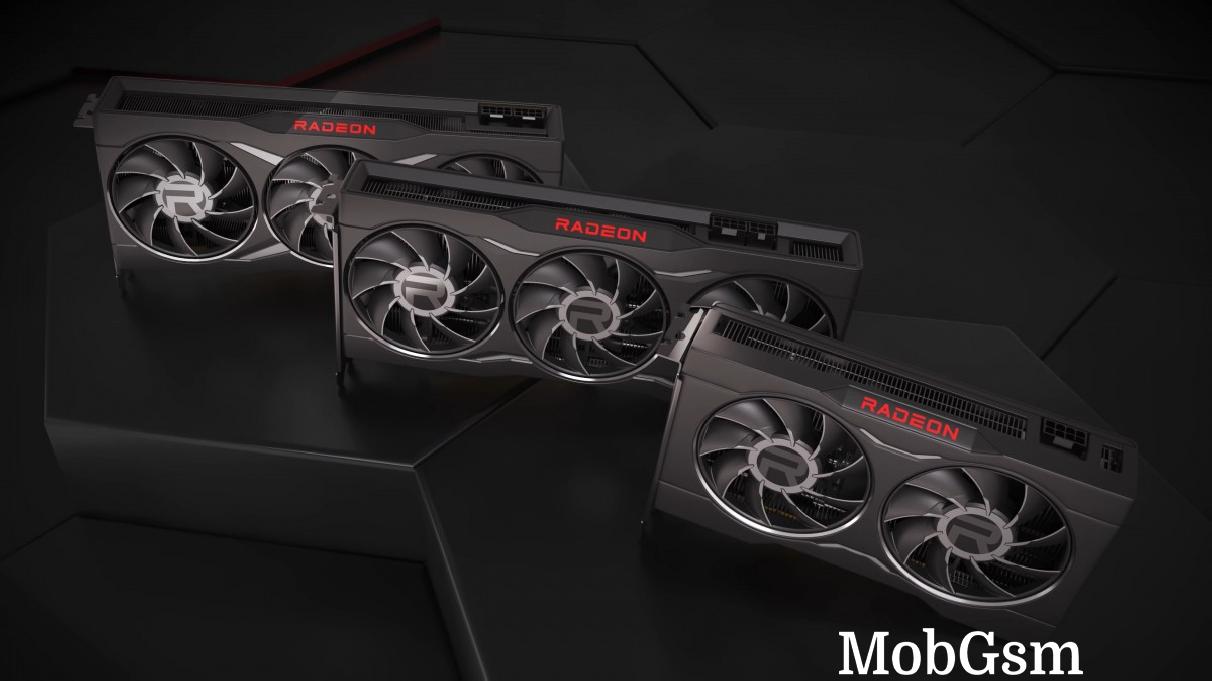 At the top of the range is the Radeon RX 6950XT, which is now the fastest Radeon graphics card ever made. The new model has largely the same hardware and specifications as the older RX 6900XT graphics card. 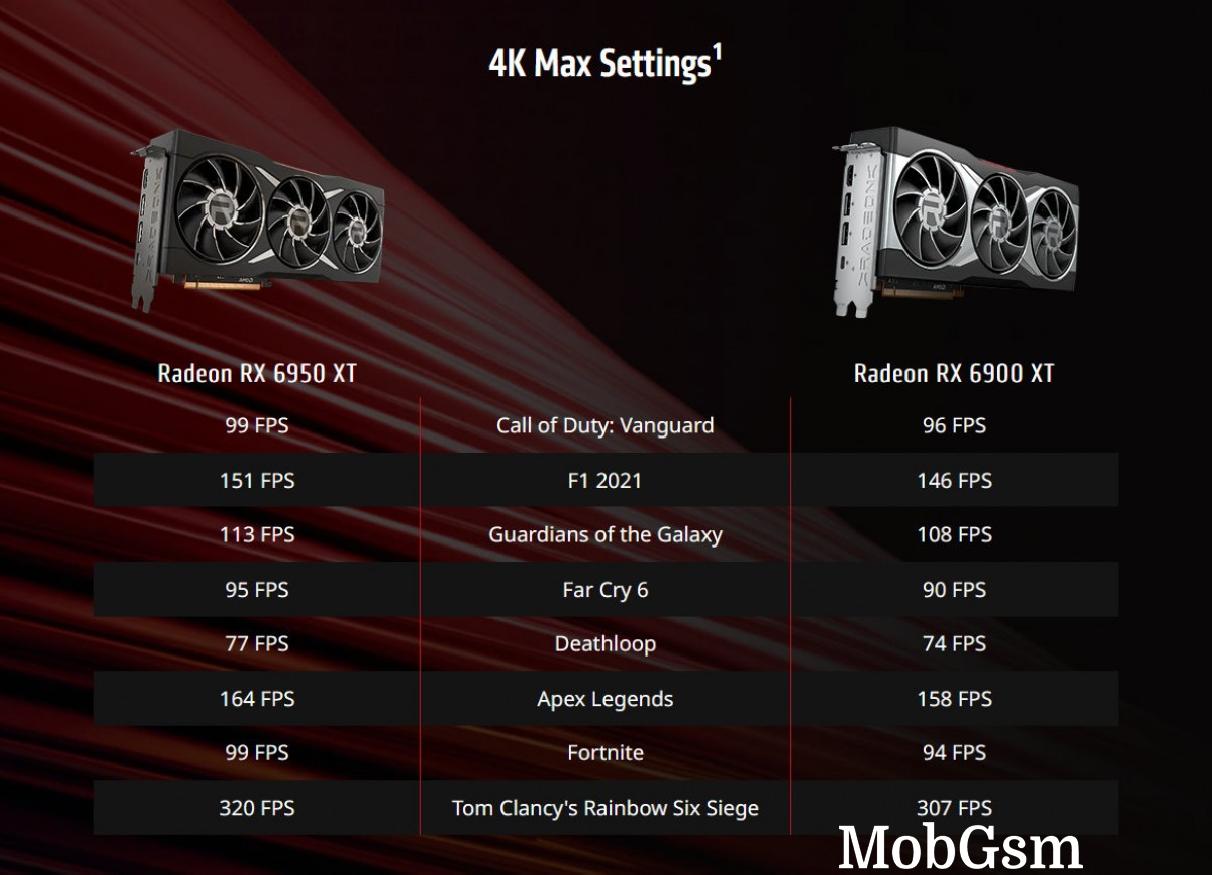 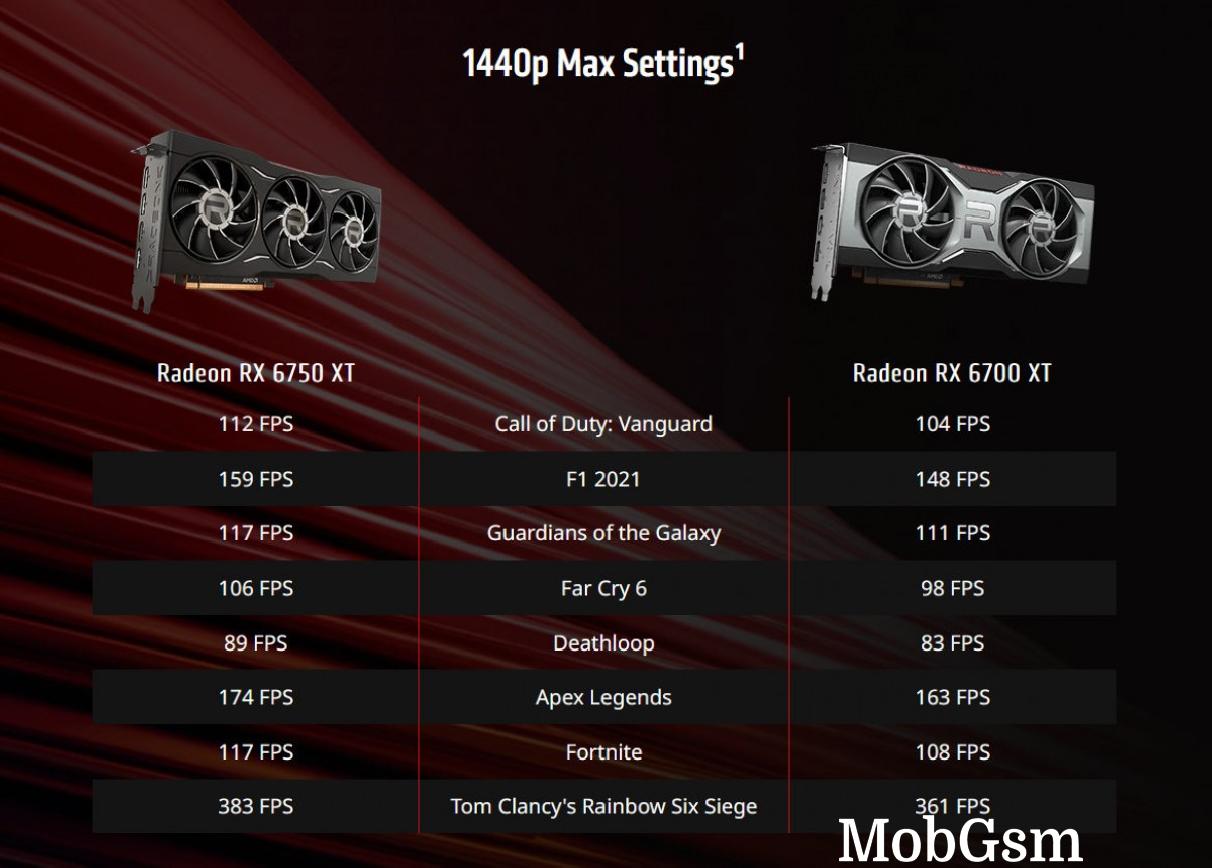 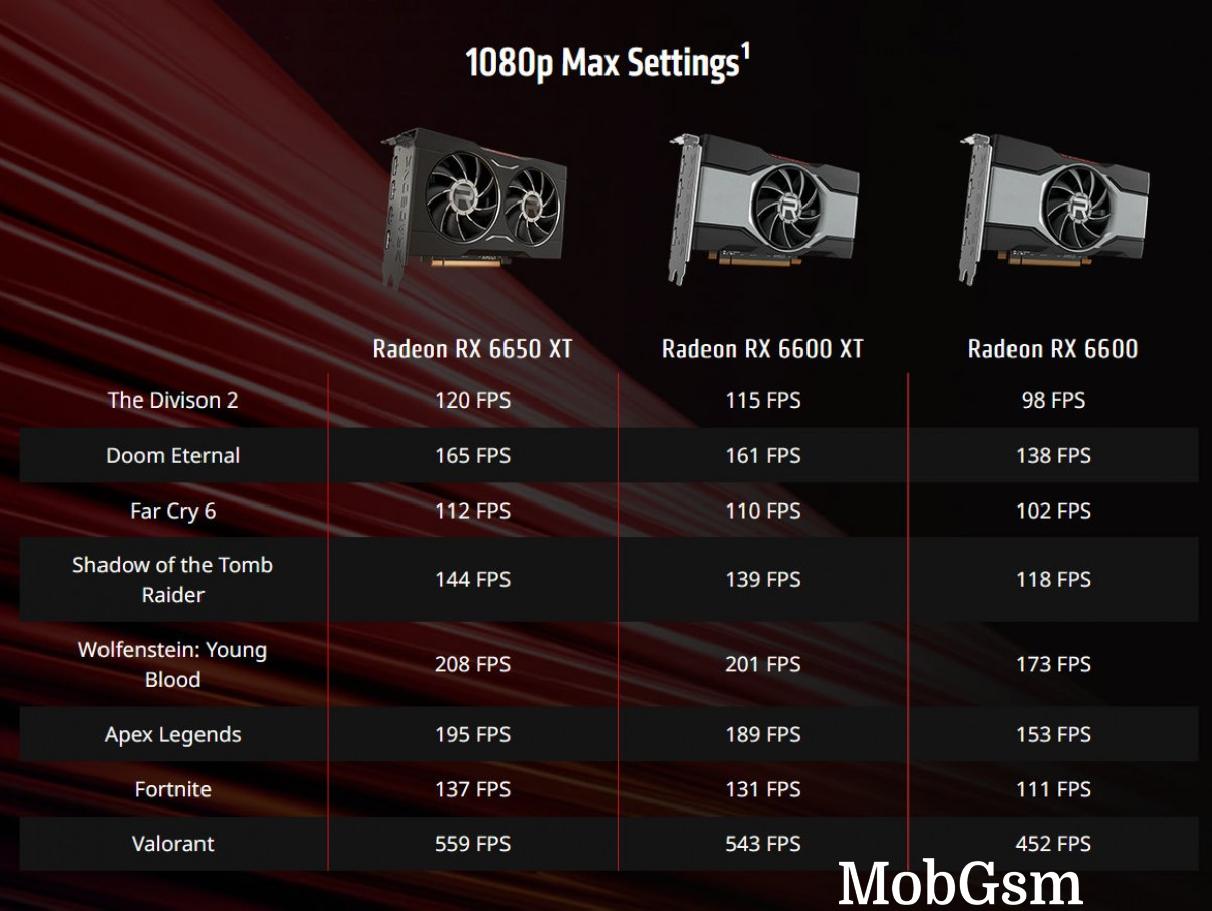 You can probably tell by now that these are not major upgrades by any stretch of the imagination. AMD's own benchmark figures confirm this, with rather small, single digit improvements to frame rates compared to the 6X00XT counterparts.