A vivo phone with model number V2140A appeared on Chinese certification agency TENAA's website. It is an entry-level device with LTE connectivity and basic features, suggesting a low price, and we think the name will be vivo Y15.

Our assumption is based on the fact that many of the specs match the already launched vivo Y15a and vivo Y15s, two phones that also share the body of the new phone, down to the last millimeter. 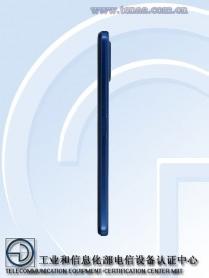 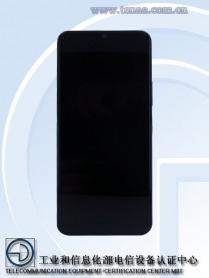 This vivo V2140A comes with a 6.51” AMOLED screen with HD+ resolution, which would be an improvement over the two other phones. The chipset is listed with an octa-core CPU that has four units at 2.3 GHz, and the other four at 1.8 GHz, meaning it is either the Helio G35 or Helio P35 by Mediatek.

The vivo Y series rarely escape China, but it happened recently, so we have to wait for this vivo Y15 to get announced and see whether it will make it overseas.

vivo T2 listed in China, launch scheduled for May 23