We"ve heard the rumors before and now a Bloomberg report confirms that Netflix is working on a game streaming service of its own. But it won"t be competing the the likes of YouTube and Twitch, no. It will instead go against Google"s Stadia and Xbox Cloud services that are actual gaming services. 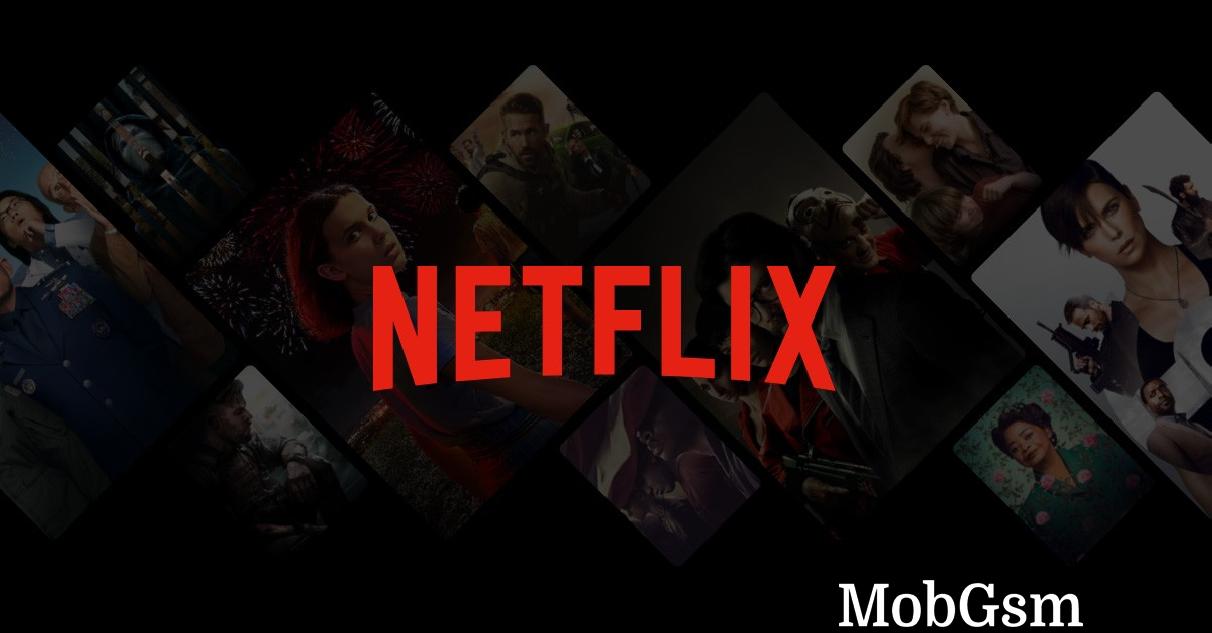 Just like the aforementioned services above, Netflix will let you play games on the cloud without having to own powerful hardware to do so. Then again, given the most recent Netflix hiring, Mike Verdu from EA, the company might be looking to develop in-house games. And it would make sense to some extent because the report says that the service will be available to already subscribed users.

For those of you who don"t know, Mike Verdu has worked on Sims, Plants vs. Zombies, various Zynga games, Farmville and even Star Wars. This might give us a good idea of what type of games Netflix will be aiming at.

Perhaps a small bump in the price is to be expected, once the service launches, but that wouldn"t boost the revenue stream all that much, which in turn means that Netflix will most likely focus more on in-house games. Third-party titles might be available but we doubt triple A titles to be offered at launch too.

Lastly, Netflix is reportedly planning to launch the service outside its Netflix app as it will likely wants to avoid Apple"s Arcade and Google Stadia.

Netflix details how it plans to stop password sharing outside family

Netflix explains how it will stop the widespread account sharing

Netflix will partner with Microsoft on ad-tier membership