Taiwanese smartphone manufacturer HTC has updated its mid-range Desire lineup with the addition of a new smartphone. Dubbed Desire 826, the device was announced by the company at the ongoing CES in Las Vegas. 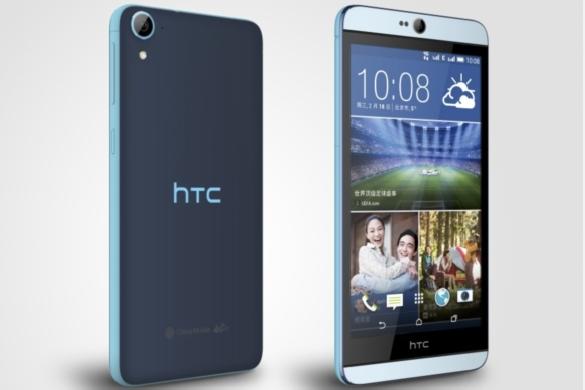 Specifications-wise, the smartphone sports a 64-bit Qualcomm Snapdragon 615 chipset (CPU clocking at 1.7GHz) and a 5.5-inch 1920x1080 display. It packs in a 13-megapixel camera on the back, an UltraPixel shooter on the front, and a 2,600mAh battery. The device has 2GB of RAM, and runs Android 5.0 with HTC Sense on top.

Other prominent features include HTC BoomSound (with Dolby Audio included) as well as HTC EYE Experience, a software suite that lets you optimise your phone"s camera.

There is no word on the price at the moment, but availability details have been revealed - the HTC Desire 826 is launching in the Asia-Pacific region first, with a roll-out scheduled for later this month, although that doesn’t mean it won’t be available in other regions, given that the company has put in place a ‘tell me when’ page on its website for those who want to know when and if the device hits their country.

HTC teases a small, lightweight AR/VR headset that will be unveiled at CES

HTC is launching a Viverse smartphone on June 28

HTC to announce a flagship Android phone in April

HTC announces Vive Flow, a compact VR headset that pairs with your phone for $499 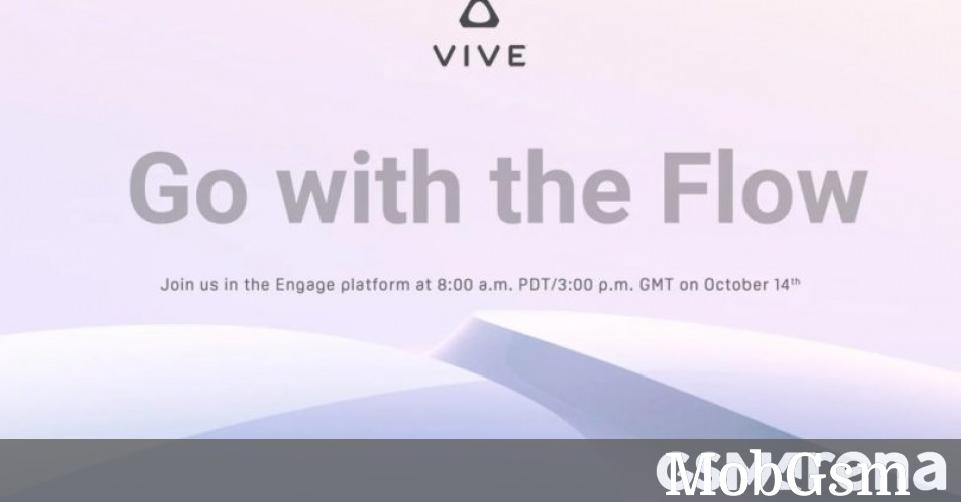