The Samsung Galaxy Tab A8 first surfaced back in September, then a couple of weeks later a detailed spec sheet leaked out. This will be a new affordable tablet with a 10.5” LCD that will (allegedly) target the $260 price point.

Its launch draws near and leakster Evan Blass has managed to find the first official image of the slate, here it is: 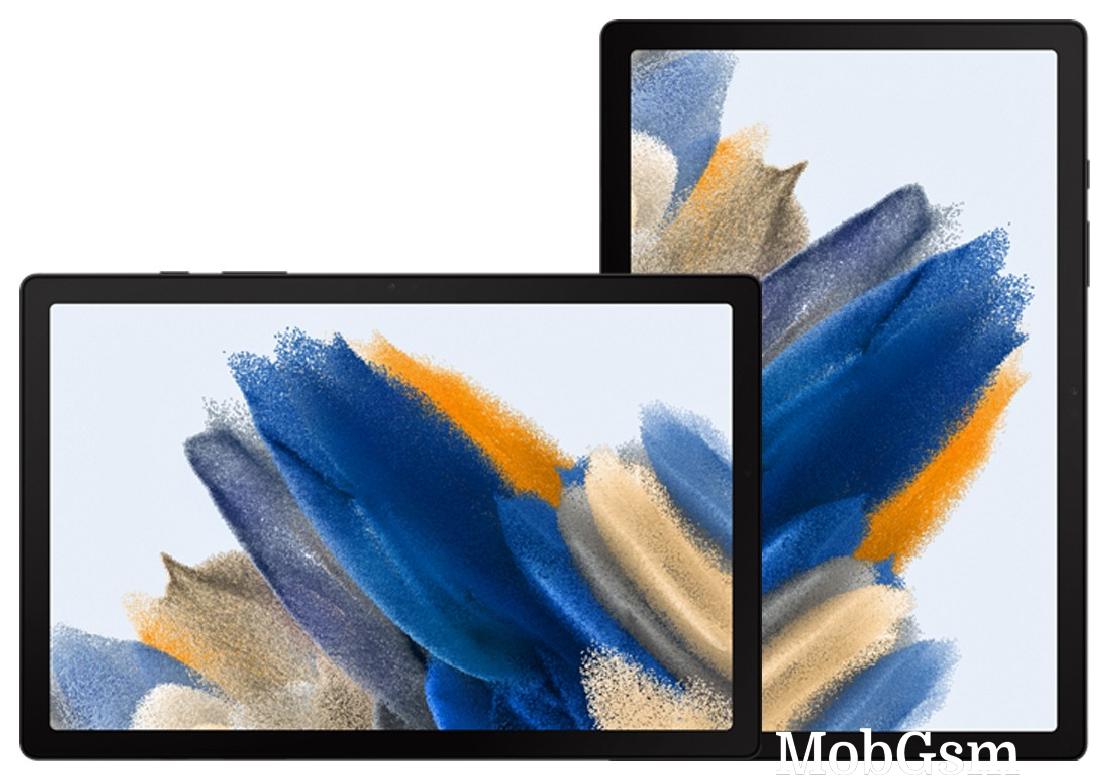 It will be powered by the Unisoc Tiger T618, something that was confirmed in a Geekbench result yesterday. Two results, actually, there is the Wi-Fi only SM-X200 and the LTE-enabled SM-X205.

So, when can we expect the Galaxy Tab A8? According to Ross Young (CEO of Display Supply Chain Consultants), mass production of the Tab A8 will start in mid-December, while the higher-end (and OLED-equipped) Tab S8+ and S8 Ultra slates will go into mass production in late January. So, a January or February unveiling of the Tab A8 seems reasonable.

Samsung Galaxy A42 is now receiving Android 13 with One UI 5.0