The Studio Buds feature active noise-cancelation that cancels background noise using microphones on the exterior of the earbuds. A transparency mode is present when you do need to hear your surroundings, and uses the same microphones to pipe the ambient sound through the speakers. 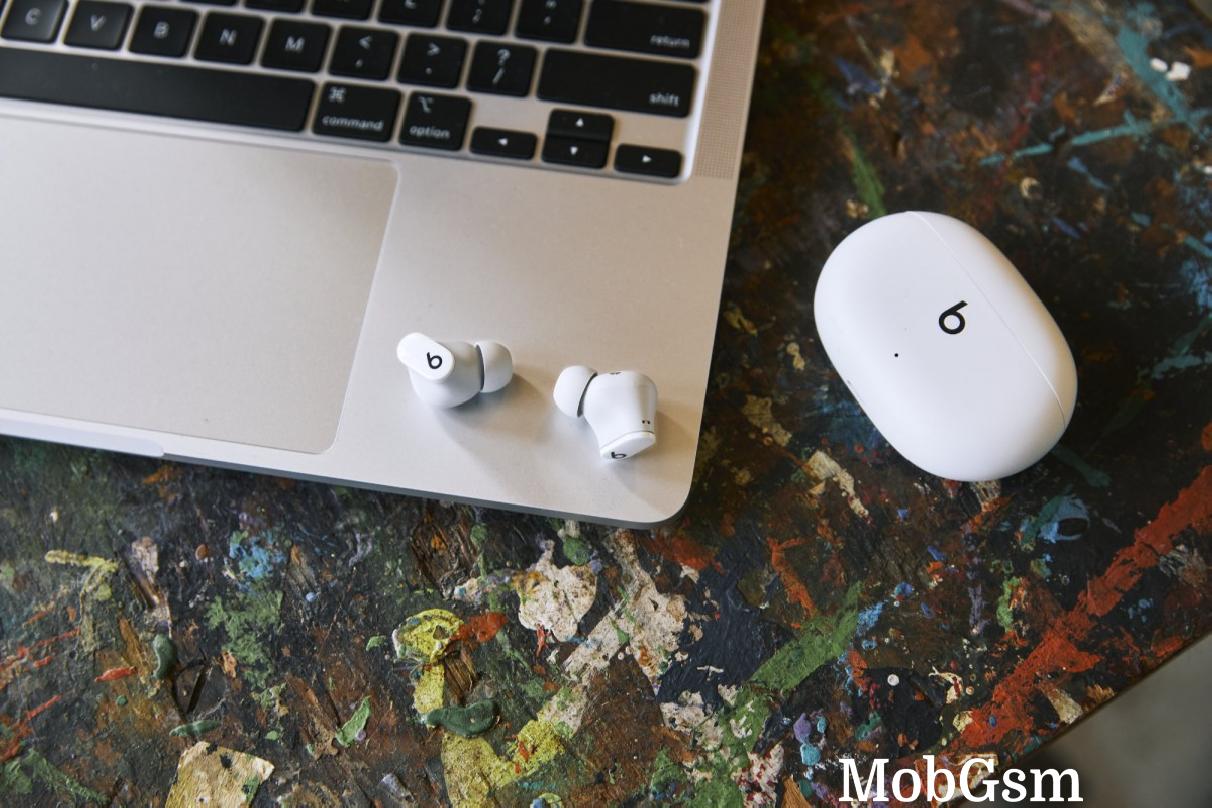 The Studio Buds don"t feature custom Apple silicon like some of Beats" other models. Despite that, they still feature one-touch pairing for both Apple and Android devices. For Android devices, any audio customization or firmware upgrades have to be done through the Beats app. On Apple devices, it is done natively through the OS. 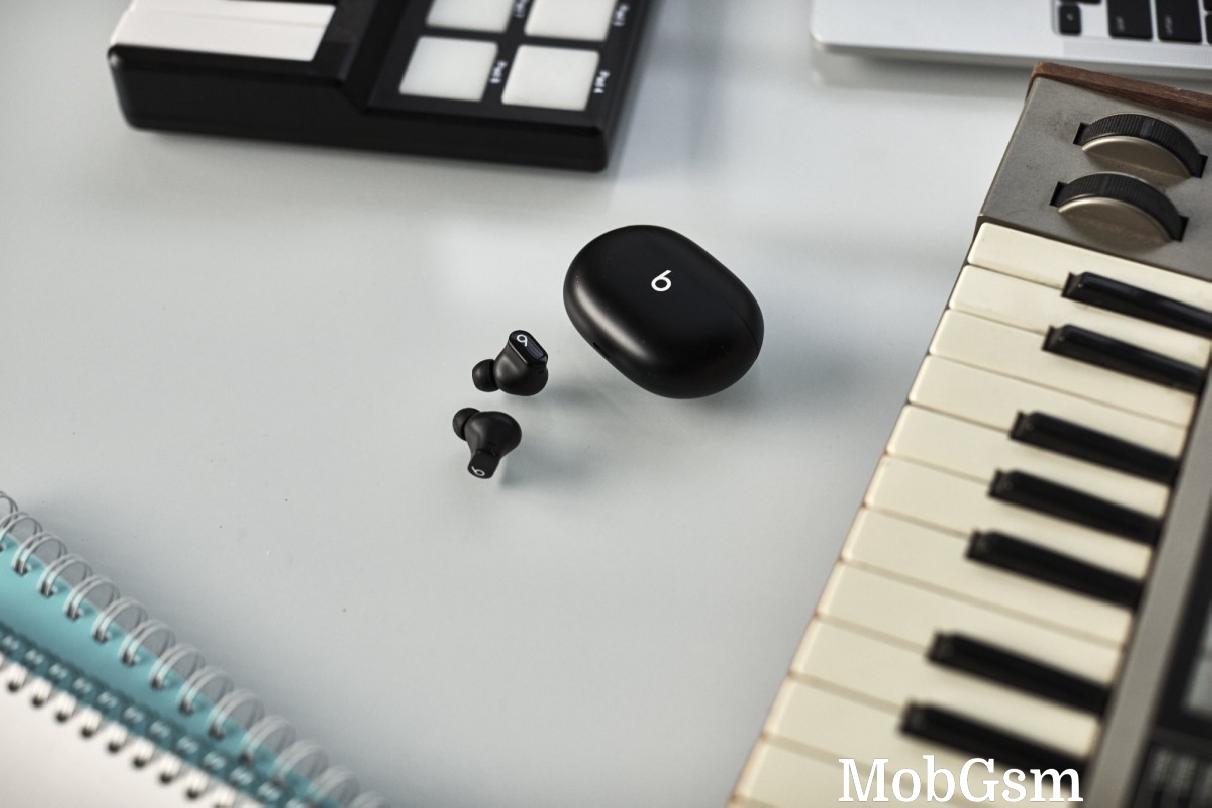 It"s worth noting that because the Studio Buds don"t run on either the W1 or H1 chip, they won"t support spatial audio on Apple Music.

While not designed specifically for use during workouts, the Beats Studio Buds still carry an IPX4 rating for sweat and water resistance. 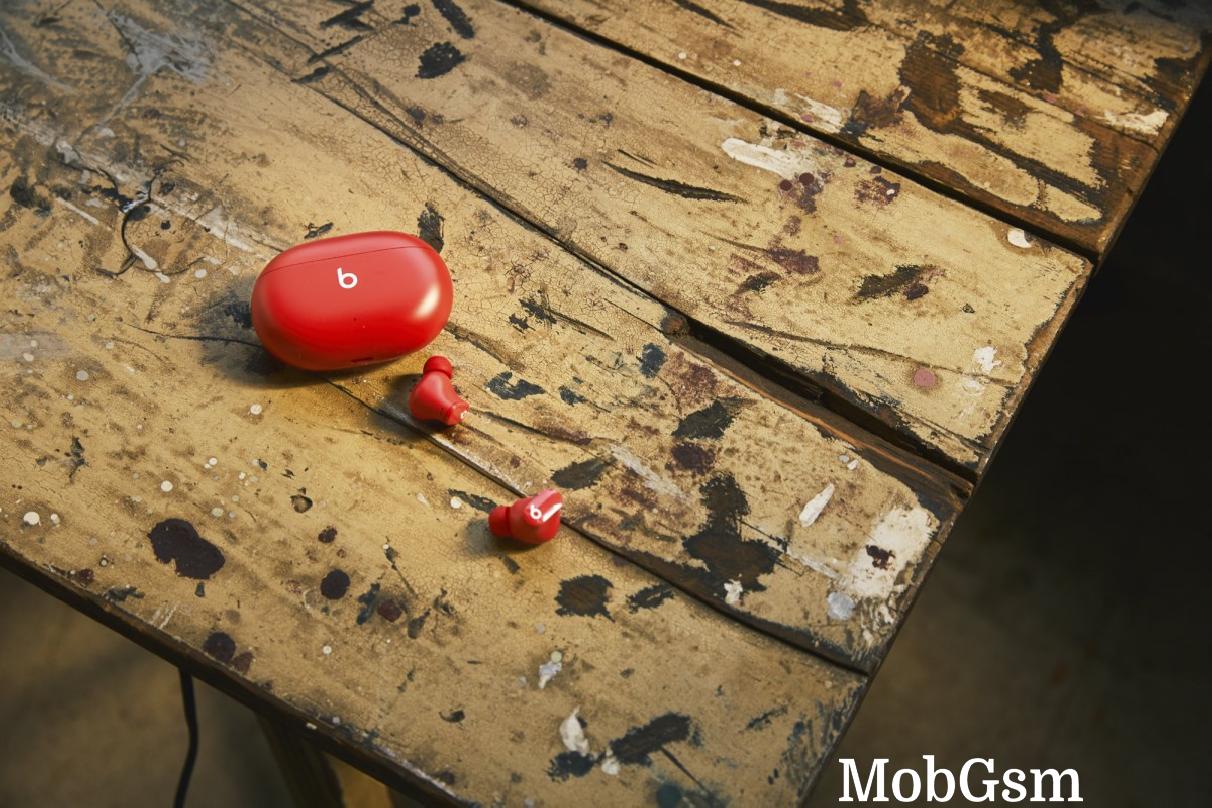 The Studio Buds have 8 hours of battery life when listening to music with ANC enabled and 5 hours if transparency mode is enabled. The charging case provides two additional full charges, taking the battery life up to a total of 24 hours. The charging case features USB-C port, making it easier to charge with for those who own Android devices. A 5-minute charge is claimed to offer up to an hour of use.

The Beats Studio Buds are priced at $150 and are available in three colors, White, Black, and Beats Red.

Beats Studio Buds will cost $150 according to the latest rumor

Beats Studio Buds spotted in the ears of LeBron James 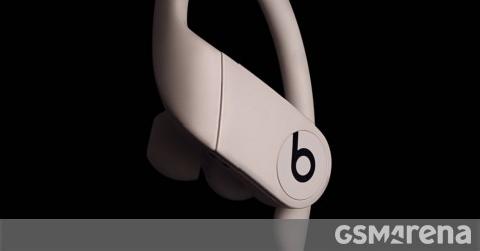 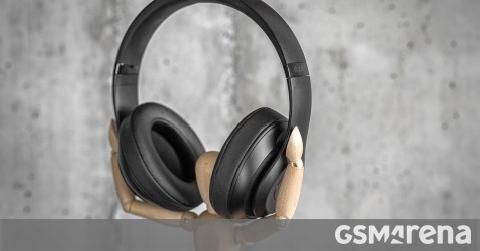