The legal battle between Apple and Samsung has gone on for too long and it's not just us but even the US court feels the same. Which is why judge Lucy Koh has asked CEOs of both companies to sit down and settle the matter once and for all. 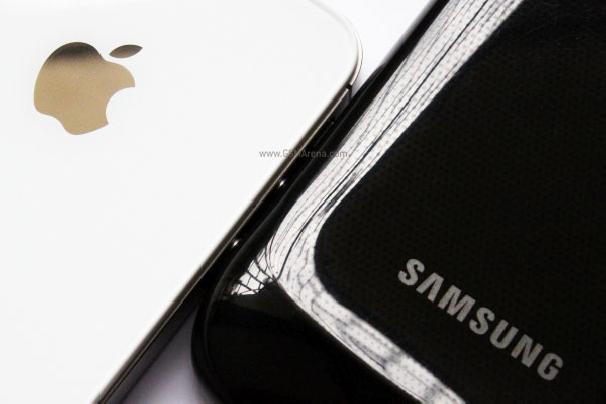 The CEOs of the two companies, Tim Cook of Apple and Gee-Sung Choi of Samsung, have agreed to meet in the San Francisco court to make settlement talks within the next 90 days, which will be overseen by the U.S. Magistrate Judge Joseph S. Spero.

Regarding the matter, Apple and Samsung said the following:

Of course, just because they have agreed to sit down and talk does not mean that they will settle. The court can go only as far as asking them to talk. This is something that Oracle and Google tried before but they are still suing each other in the courts. So although one can hope things gets settled in the end, that's not necessarily going to be the only outcome of this little meeting.

Samsung sends another update to the Galaxy S22 family